Google to launch New Nexus 7 tablet in India in November 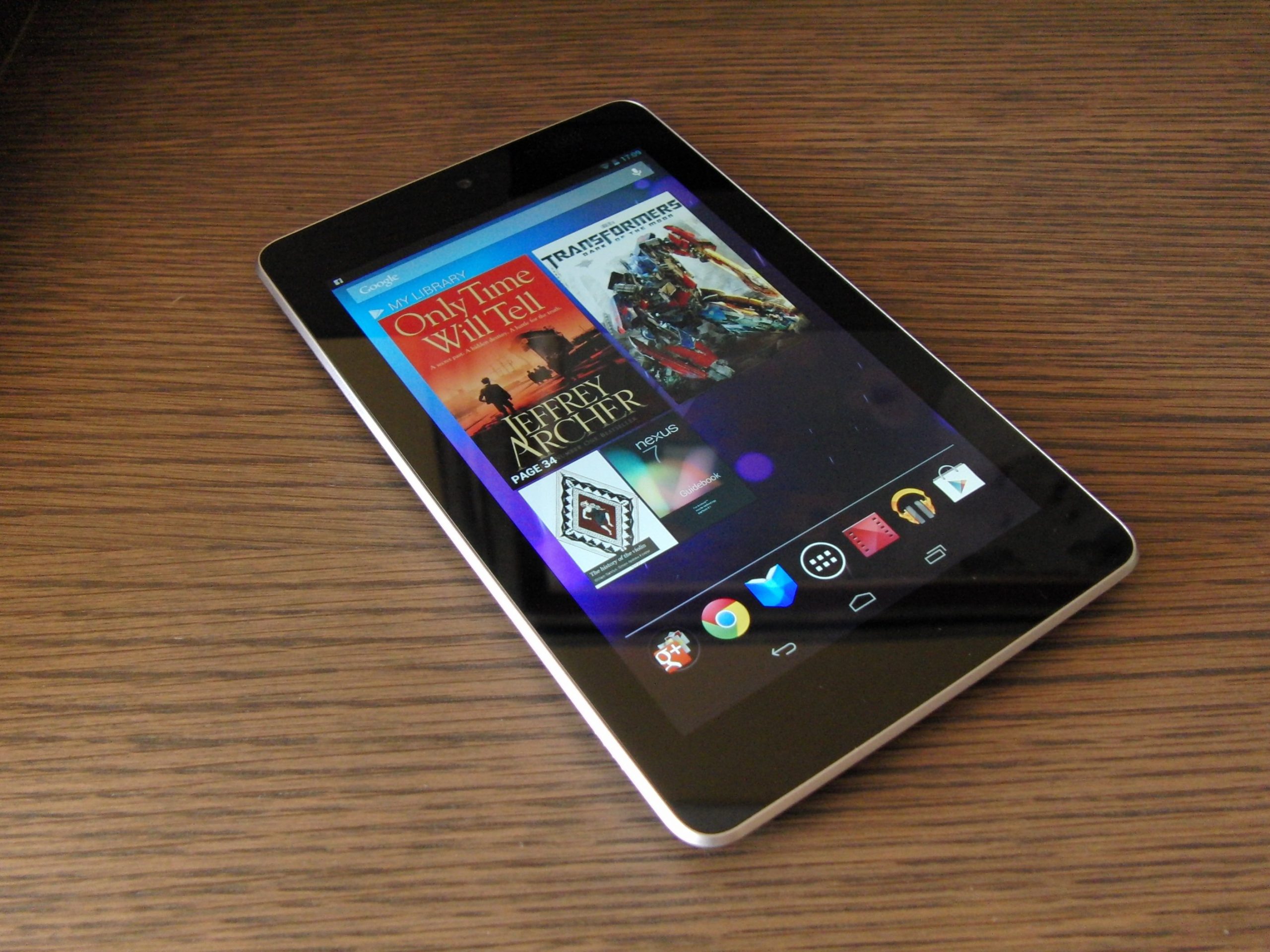 After three months of its global launch, Google is set to launch the second generation of Nexus 7 tablets in India. The all new Nexus 7 will reach the Indian market next month in November.

As per sources, Google is expected to launch the tablet on its own. The internet giant doesn’t want to involve its manufacturing partner from Taiwan, Asus for launching the tablet.

At present, Google is testing Nexus 7 tablet with customized content and Indian apps to make it best suitable for Indian clients. However, there is hardly any likelihood that Google will involve Asus, the company that is manufacturing Nexus 7 tablets for Google in this endeavour.

Initially, the tablet will be sold in Noida (near Delhi) and Bangaluru by Google’s retail arm through AndroidLand store. The two AndroidLand stores in the two respective cities are run jointly by Google and smartphone maker Spice.

Sources say that these two stores will start stocking the second-generation Nexus 7 tablet in the coming month.  In fact, Google has already confirmed on its official web page that Nexus 7 is coming soon to India.

Being the festive season, every company, it seems, is trying to reap the most benefits of the season. Earlier, Apple also announced that its new iPhones 5S and 5C will hit Indian stores on November 1.

With so many lucrative launches of both the second-generation Nexus 7 and the new iPhones in November, the sales of the handsets during the festive season in India are expected to reach further high.

In fact, the festive season is the reason why the Nexus 7 is reaching India at just four months’ time of its global launch. While the predecessor, the first generation Nexus 7, took nine months after global launch to reach the country.

In addition to the Nexus 7, Google is also preparing up for global unveiling of the Nexus 5 smartphones soon.

In the meantime, online retailers have made major discounts as they starts selling the Nexus 7 model.  In terms of retail prices, the 16GB Wi-Fi-only version is available for Rs 9,999 on e-commerce websites, whereas their official price is Rs 15,999. On the other hand, the 32GB Wi-Fi variant can be purchased for Rs 13,499.