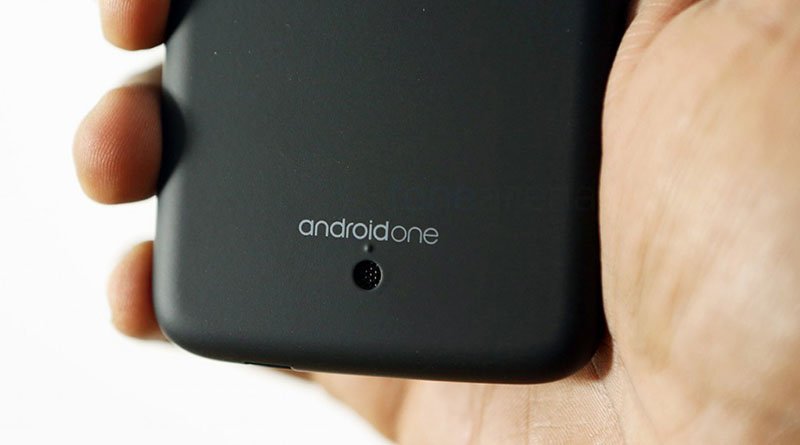 Google has announced to launch a handset under $50 in next few years especially for the emerging markets like India. According to the reports, Google is working efficiently on this project and creating new apps and services for the price sensitive market of India.

Efforts are being made by the company to reach those areas with low bandwidth internet access.

Its primary focus was on giving Android new edge in the developing economies and also giving Google, more control over the operating system.

In June 2014, it associated with Lava to launch another Android One according to the standards specified by Google and was priced at Rs 11,349 in the Indian market.

This new smartphone Lava Pixel V1 didn’t appeal to the customers here and got a poor response.

It is estimated that only 800,000 Android One handsets were shipped to India since the program began.

Google’s MD for Southeast Asia, Mr. Rajan Anandan mentioned in his interview with Financial Times that Android One had “not delivered to expectations” but continued saying “it is like any company when you try to launch a new initiative- we had a few hiccups.”

Mr. Anandan is looking forward to a huge number of prospective customers from India in the next decade.

So hopefully, his initiatives would bring down the price of Android One pretty soon in India.

Despite the poor performance in India, Google continued with its program in many countries like Thailand, Turkey, Indonesia, Philippines, Pakistan, Nepal, Bangladesh and Sri Lanka.