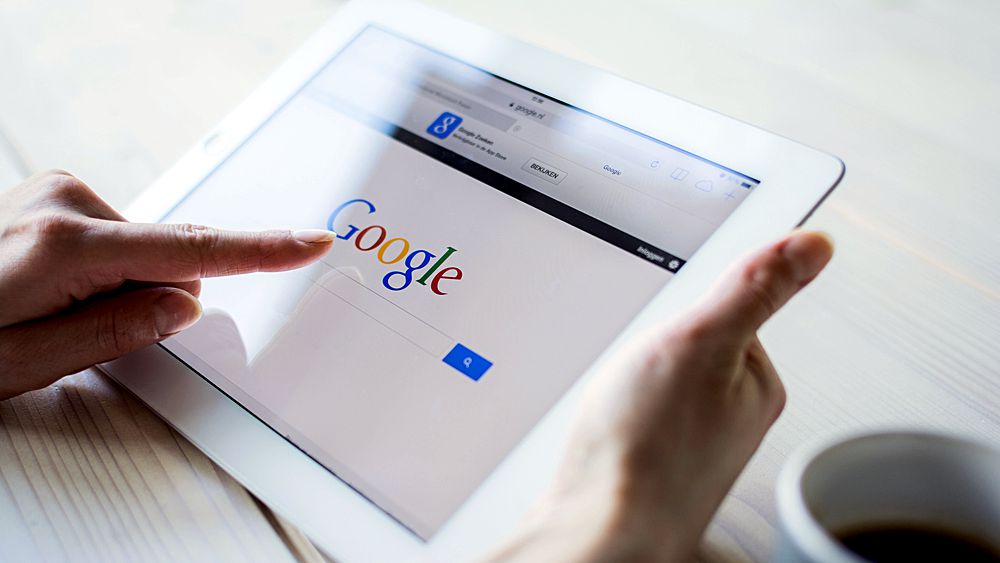 New Delhi: Google India Pvt Ltd clarified to Delhi High Court that the company has not collected any revenue out of the content uploaded by Government. At a Delhi High Court, Google said that it has not achieved any monetary benefit from the uploaded content despite their agreement with the Government.

In its submissions, the company was responding to the court’s query which was seeking to know if there was any revenue being generated from Broadcasting on YouTube or any other of its sites. The responding affidavit explained that no advertisements were appearing on the YouTube video uploaded by the Government.

But in its defense, the Centre has outlined to the court of the non-existence of custom-made agreements with Facebook, Twitter and WhatsApp. It has also stated that it neither has any tailored agreements with YouTube (Google) apart from the one of Google Ireland which operates YouTube.

Through the affidavit filed by former BJP leader K N Govindacharya, the Government was responding to questions raised about its role in the usage of social media. In defense of Govindacharya, advocate Virag Gupta explained that Google Inc was not giving the right information concerning the revenue generated by Google Ireland. Gupta also questions the company of any income being shared with the Union of India.

Well, even with all these submissions from the two parties, the court still felt a lot was not being revealed, and such Google Inc. was asked to present additional affidavits. The matter is now coming up for hearing on April 27.

In a different turn of events, the government had admitted to its media wing and IT departments having entered into standard agreements which would allow the use of social media sites like Facebook and Twitter. However, the government has denied of any formal or separate deals.

And talking of contracts with the government, Gupta told the court whatever is available is all about the transfer of intellectual property rights of the uploaded content.