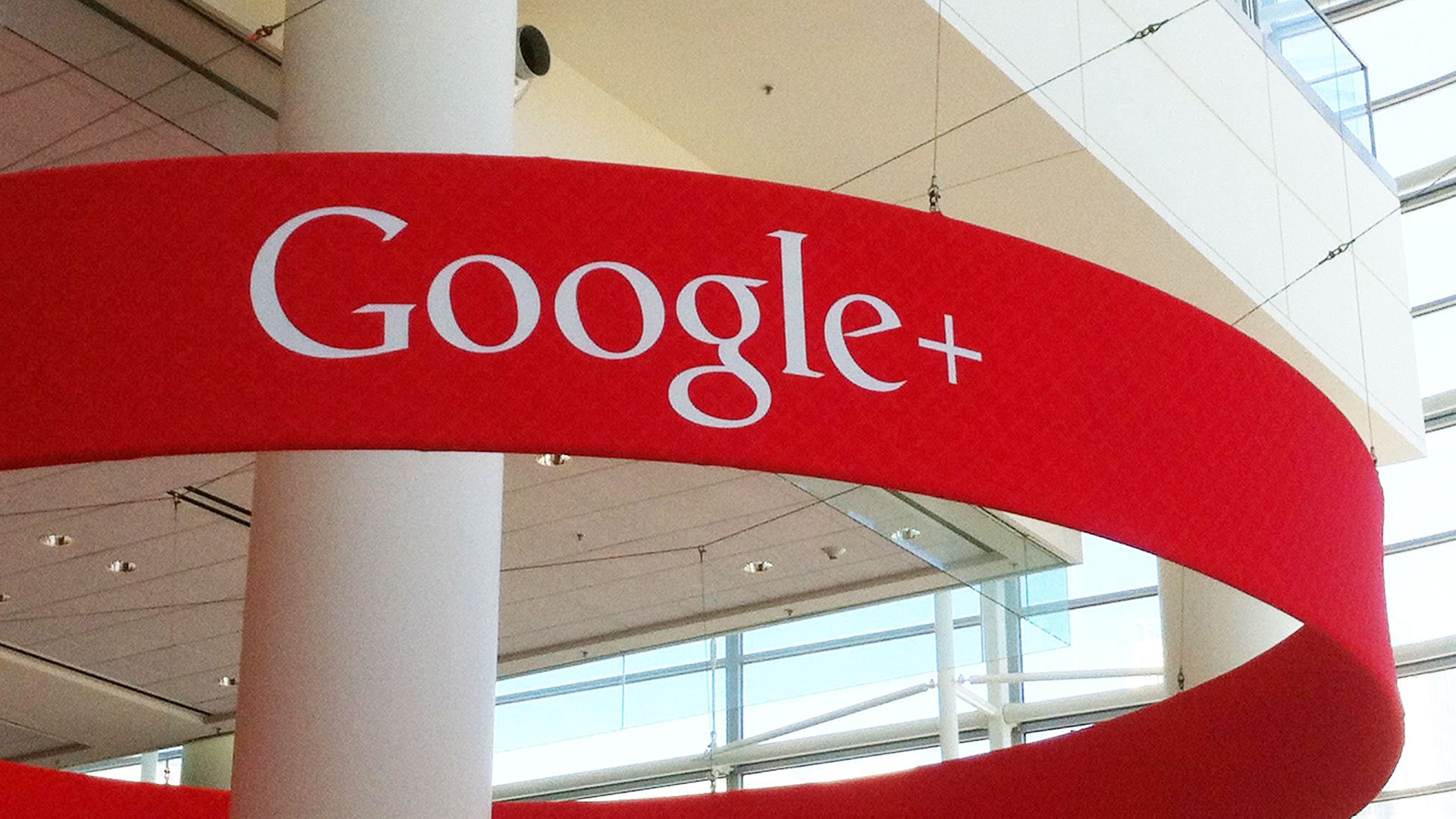 Google Inc. (NASDAQ: GOOGL) — A feature which has changed the look and feel of pictures shot by Google+ users will now be available for videos as well. Known as auto enhancement, Google has since May of 2013, offered this feature to improve the quality of user-shot pictures.

A much loved feature, which has fundamentally changed the quality of user pictures by adjusting the various aspects of the image- stability, lighting of color will now have all of these extended to videos as well.

Google demonstrates the changes of the new feature, via a video demonstration / comparison. In a before and after picture, Google+ brings superior image quality to even 240p videos. Additionally, stabilization as well as saturation changes are changed.

While Google+ is way different in how it is used and others engage in it, and in its present avatar does not threaten Facebook. Features such as auto-enhancement of photos and videos has its own following in the social networking era.

For users of Google+, it is another value-added feature as the auto enhancement will bring improved aesthetics to any video or image. The camera quality of their smartphones may soon become a thing of the past, if Google+ were to follow-through with further enhancements and resolution correctives.

The feature is expected to change small goof-ups or unsteady shots through just not stabilization, via software, but improve on aspects that will offer higher quality on low-pixel cameras as well.

Auto enhancement to videos has been a much talked-about feature for some time now and value additions are expected to increase the Google+ user’s tribe in the long-run.