Google Assistant for iPhone now available in India, the UK, Germany, and France 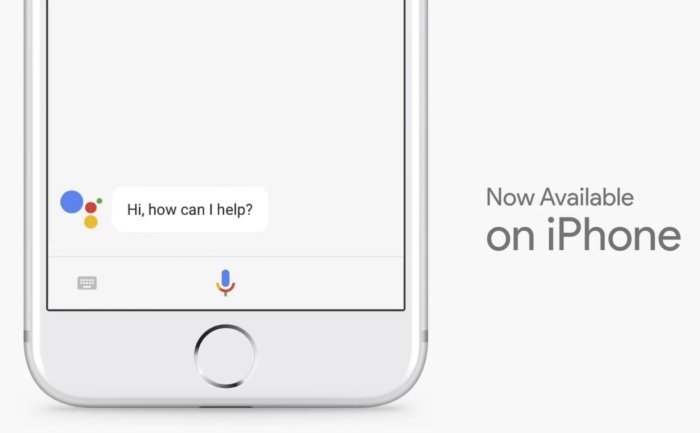 Google Assistant launched in India for iPhone after being released in the United States. Google also announced that the Google Assistant would be rolling out for iPhone users in UK, Germany, and France in a few weeks. According to the reports, replacing Siri from holding down the home button is not possible, but a widget is available to trigger the assistant anytime.

Google Assistant is designed to work on iPhone and iPads running iOS 9.1 and above. The Google Assistant store page shows that this app supports various other languages which include French, German, Japanese and Portuguese. The iTunes app page says that the app is now available in UK and India, but it is still not confirmed.

The Google Assistant app comes with a widget which can be added to the widget list on the home screen, lock screen or on the notification panel. It can be triggered from that widget and makes it pretty much a replacement for voice commands on the iPhone. It can make calls, answer some questions, tell the translation, explain any word, play games, tell scores, set timers, show stock prices, places nearby, get flight status. It can show your next meeting from the planner, say to your news and also can remember some small information like a number string which could be your debit card’s pin code.

But because of the iOS security, it cannot talk to other apps like Siri does. Well, releasing the Google Assistant on iOS is not the best move from Goole because it can never replace Siri on iOS devices. Also if it can, iPhone users won’t be ditching the Siri with app integration for Google Assistant which can just make calls or set timers or create alarms.