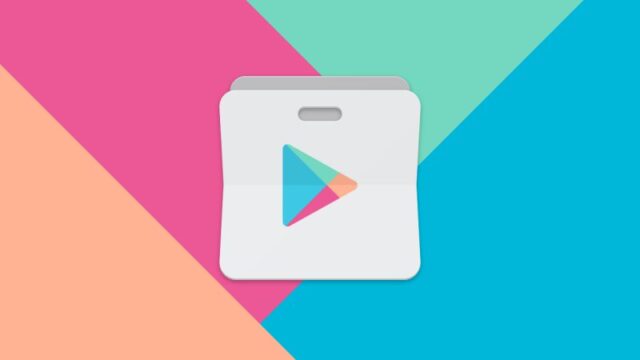 There were rumors spreading around the internet last month that the search engine giant is planning to relax its ban on real money Gambling Apps in the Google Play Store. The company has recently updated their developer’s policy page, stating that they will allow Casino and sports-betting Apps on the Play Store in specific countries including France, Ireland, and the UK.  The official website reported that Google would start accepting applications for the real money gambling apps within the Play Store in these 3 countries alone from August 2017. It may get expanded to other locations at a later date.

This is great news for gambling lovers who want to download and play Mobile casino games on their Android phone. With 64% of Mobile users having Android OS, this new move can help Google compete against its rival Apple in the highly lucrative gaming market. The mobile gaming industry generated revenue of £4.5 billion last year. With Google entering the gaming market, we can expect a significant increase in this number in 2017.

The online gambling operators had a tough time distributing their gaming Apps to Android users till now. The Casino Apps like 888 Casino, Leo Vegas, William Hill etc. and sports betting apps like bet365 were not available to Android users due to the restriction imposed by Google on their Play Store. The only way for these companies to make their apps available to the public was by using 3rd  party gambling app websites, which of course is costly for brands.

The gambling apps are expected to satisfy the requirements defined in the content policy page to get listed in the Google Play Store. They should also undergo a stringent application process. The gambling apps should follow the guidelines set forth in the App store’s developer page. The company that develops the gambling apps must be a licensed gambling operator in that particular region where they wish to distribute the app. They should also comply with all local and international regulations in that particular jurisdiction.

Geo-restricted gambling Apps such as Poker which involves real money are allowed in Google Play store,  provided the developing company proves the existence of a valid gambling license to operate in that location. Google has previously permitted certain betting apps to be distributed through the Play Store during 2015 US NFL season which allowed users to place wagers on players. But later Google had restricted all the gaming and betting Apps in their Play Store since there was no foolproof way to verify the age of users downloading the App.

Now they have decided to relax this ban with some new regulations in place. According to the Google Play Developer Policy Center, the rules for gaming apps that are distributed in the UK, France, and the Republic of Ireland are as below,

A spokesperson from Google told the media that they are experimenting with rolling our gambling Apps in select markets as part of their continued effort to offer new experiences to their Google Play users.