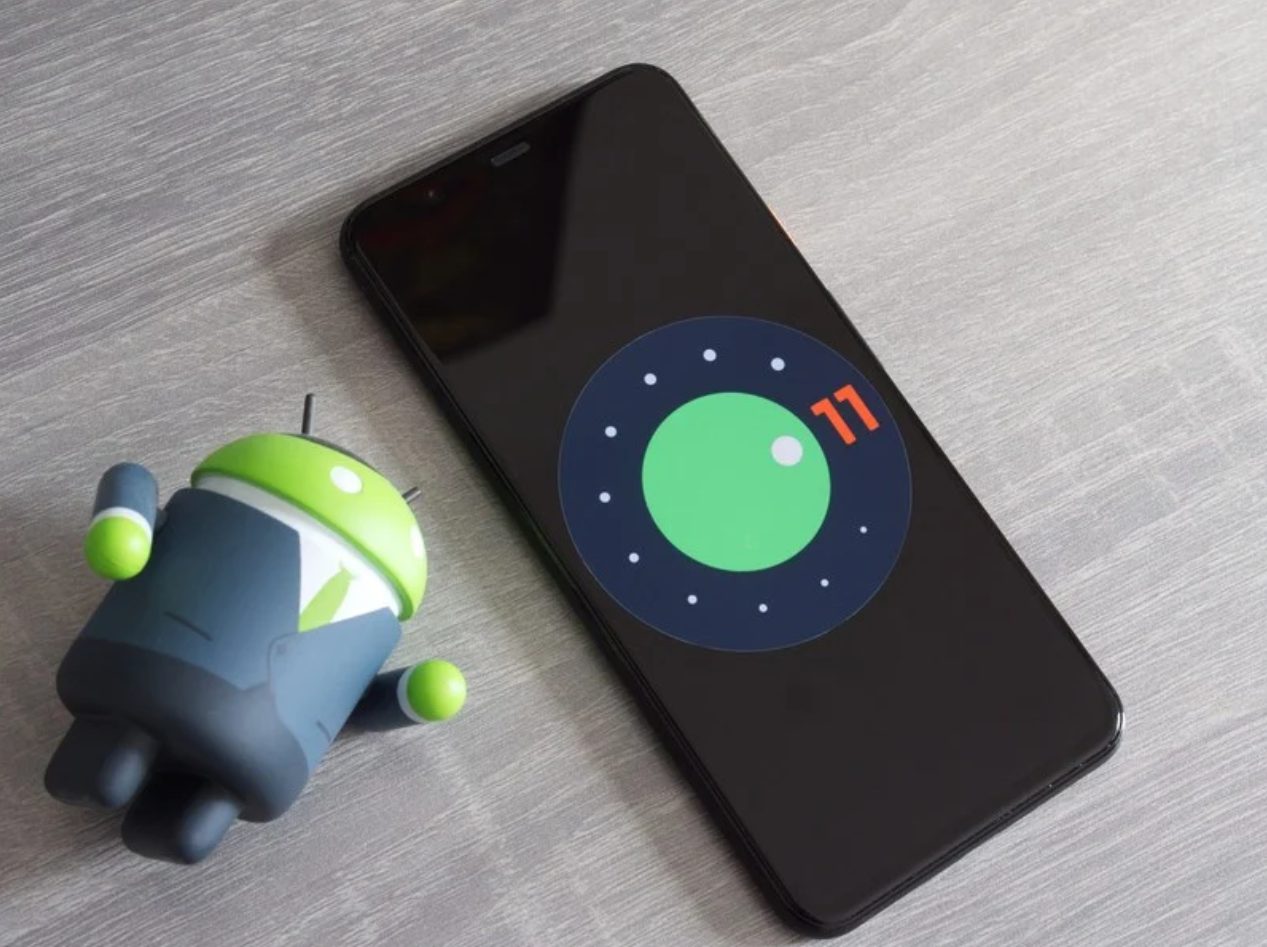 The next Android iteration, Android 11, is in advanced stages of development. The upcoming Android version’s Device Configuration Guide too has leaked online, as per which devices with 2 GB or less memory onboard won’t be able to run the full-blown version of Android. Instead, as XDA-Developers reported, they will have to make do with Android Lite and will be classified as Android Go devices.

Android Lite, in the unlikely scenario of you not being aware of it, happens to be a stripped down version of Android and is designed to run on devices that may not have high end processor or memory onboard. That makes it a slightly less capable device but should still be able to deliver the basics well enough.

For the full Android experience, the minimum that a device will be required to have is 2 GB of RAM. Of course, that being the minimum requirements means there still might be some bottlenecks in performance, and the more here will always be better. That also means devices that have launched in the past and qualify the minimum 2 GB RAM requirement are eligible for the Android 11 update, provided the respective manufacturers are rolling out the update for such devices.

Similarly, devices with 512 MB of RAM will no longer be able to pre-load the Google Android OS, which means it is the end of the road for them so far as Getting Google Android support is concerned. Owners of such devices have little option than to upgrade to a newer device with better specs.

The above changes are likely to take effect once Android 11 is launched. That is expected to happen sometime during the last quarter of this year. This will also allow Google to address to almost the entire spectrum of users comprising of the budget buyers in the lower end with less capable devices to the mid-range to high-end devices running the full Android version.