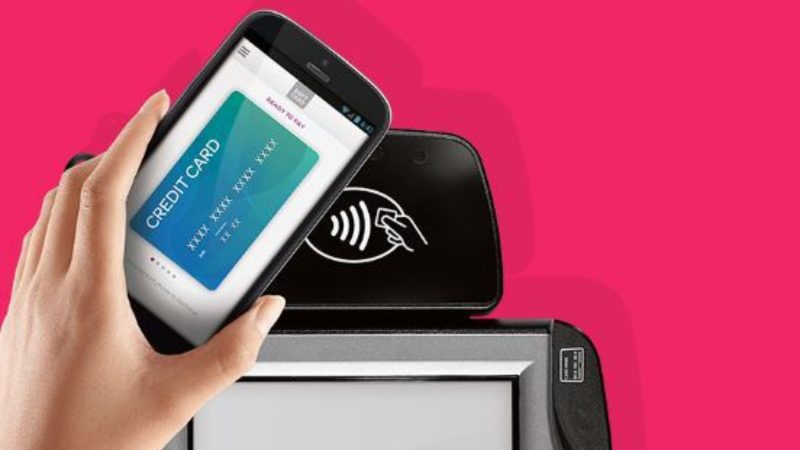 Google Inc. would be buying the mobile payments company, Softcard soon for its payment services; as reported by TechCrunch, the technology news website on Friday. The reason behind the acquisition could be the increasing rivalry between Google and Apple Inc. As Apple has its own Apple Pay, it seems now that Google also wants to enlarge its Wallet (Google’s mobile payment service) and that’s why it has shown interest in buying the mobile payments company, which was initially named Isis. Currently Softcard is mutually owned by AT&T Inc., Verizon Communications Inc. and T-Mobile US, Inc..

The deal is expected to complete approximately below the $100 million mark, as per the source news. Google lately entered elite negotiations with Softcard by offering them an amount of at least $50 million for the acquirement. Not only Google, but PayPal, Inc. the payments business that eBay, Inc. plans to spin off this year, has also shown its interest in Softcard. But according to them Softcard prefers Google for the deal as they all dole out the mobile phones that have Google’s Android operating systems. Google has declined to comment anything about the acquisition. According to an email statement from the company, They do not have any sort of comment or any other verbal or non-verbal response to such sort of rumors which are spread out in the market.

Softcard has already laid off nearly 60 of its employees, earlier this month and is not going through a good time. The company officials have also denied commenting on the M&A rumors and the investment cost of the operation but have clearly no issues in talking about the layoffs. As said by a spokesman, Softcard is taking steps to cut down costs and reinforce its trade. This further includes simplification of company’s managerial composition and combining all process into its Dallas and New York offices.