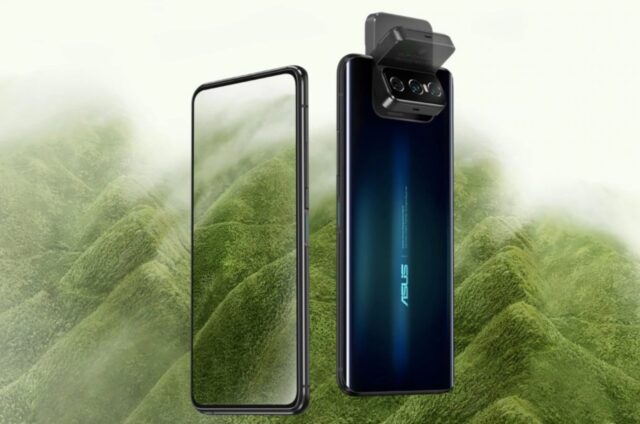 We are used to leaks and rumors which largely are from unofficial sources. However, this time, we have been treated with a leak that comes from none other than Google itself. The leak reveals a list of smartphones due out in the next couple of months. Also, coming as it does from Google, this makes it one of the most authentic leaks we have had in recent times.

All of this happened when Google revealed a list of devices that support ARCore, the Google augmented reality platform. The list included a total of 23 Android smartphones that are under development. Some of the phones such as the Asus Zenfone 8 Flip haven’t even been announced yet. Not surprisingly, Google pulled down the list promptly but not before it got picked by the eagle-eyed guys at 9to5Google.

Here is the complete list of phones that are dues out sometime soon.

The Zenfone 8 Flip makes for an interesting scenario considering that the phone is yet to be announced by Asus. The phone will come powered by the latest Snapdragon 888 processor and will likely come with the signature flip camera design that the Asus flagship phone range has come to be known for.

The Motorola G100, on the other hand, is expected to be the Moto Edge S in reality but aimed at the global audience. The Moto G100 is expected to come powered by the SD 870 chipset.

In contrast, we have already seen enough of both the Samsung Galaxy A52 and A72 smartphones. Both are likely to be released sometime soon. The Galaxy A82 5G, however, is believed to be similar to the Galaxy A Quantum that Samsung released sometime back and will come with the QRNG chip.