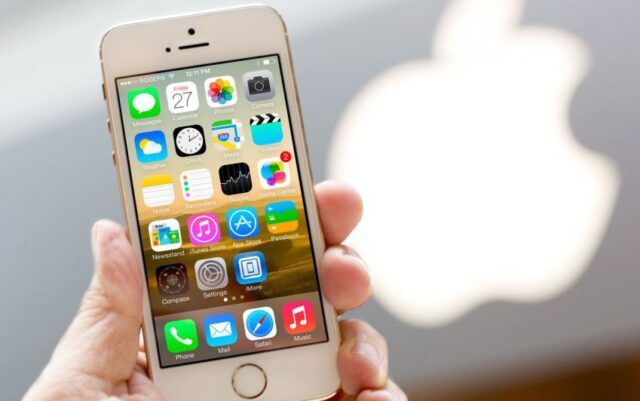 Last month, there was much talk about an Apple iPhone being made out of a glass uni-body. The rumor was met with much skepticism and an equal amount of excitement. On May 25, Allen Horng – Chairman and Chief Executive of Catcher Technologies, who makes iPhone chassis, said that Apple will make its 2017 model of an iPhone in glass.

The feat will take Apple to new heights of innovation as the upcoming design is expected to surpass the glass housing initially used by Apple with the iPhone 4 and 4S models as well as that of the newly introduced Samsung Galaxy S and Note lines.

The 2017 iPhone, expected to be called the iPhone 8 will feature the glass body design in only one model of the phone. We expect this to naturally be the iPhone 8 Plus, considering that manufacturing the glass uni-body will increase the overall expense of the device.

The iPhone 8 Plus’s glass body will be reinforced by metal within and Catcher Technologies says it will require ‘advanced processing technology’ to manufacture the phone’s housing. The iPhone 8 is also expected to come along with an OLED display like other phones in the market as well as feature an ‘Edgeless display’, which means you won’t see the metal bezel around the seams anymore.