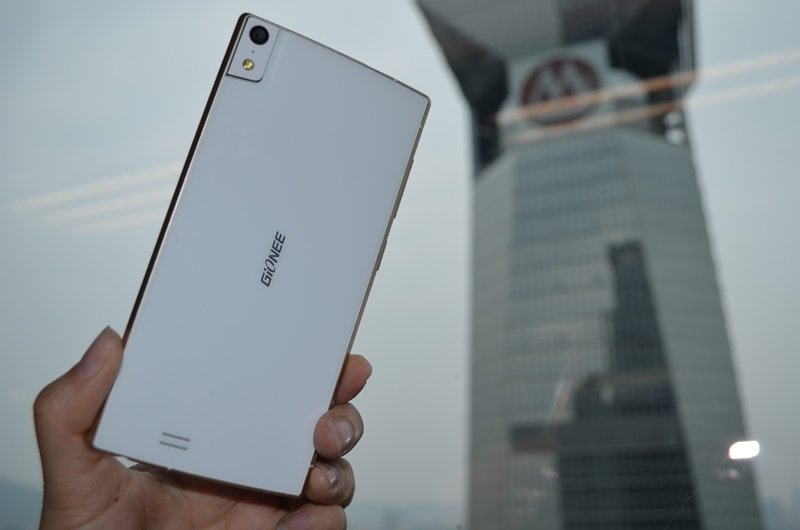 India – Gionee’s President, William Lu, has indicated that they are aiming at making India a manufacturing hub outside China. This is in an effort to take care of the high demand from the African and other SAARC countries the likes of Pakistan, Sri Lanka, Bangladesh and Nepal among others. A team of 12 people has been set up to work on the customization of the local needs.

Gionee, which is a Chinese handset maker, is looking at expanding its research and development through an investment that would establish its manufacturing capability. The Company is exploring both contract manufacturing and acquiring an existing unit in the country.

This is according to Arvind Vohra who is the country CEO and Managing Director of Gionee India and who also has 26% in the Indian arm. E&Y has already been appointed as advisers on how to go about setting up a manufacturing facility as well identify potential locations across the country.

“Our target is to become one of the top brands in the next few years having sold over four million devices within India and a total of close to 28 million globally which contribute to one-seventh of what was sold,” said President William.

The Company’s investment to set up a manufacturing base in India is totaling to Rs 300 crore in the next three years. At the same time, it claims to have close to four per cent share of the Indian handset market.

Two locations have been identified which will be visited by the head of manufacturing in three weeks’ time and who will be in a better position to comment on the same. “A budget of Rs. 225 crore has been earmarked for marketing and advertising this year which is over and above the Rs. 132 crore spent last year on the same mission.

The Company has a plan of launching 12 smartphones this year besides looking forward to leveraging the online sales channel in the country so as to increase the sales further.