Home News Gionee A1 Lite to Launch Next Week in India 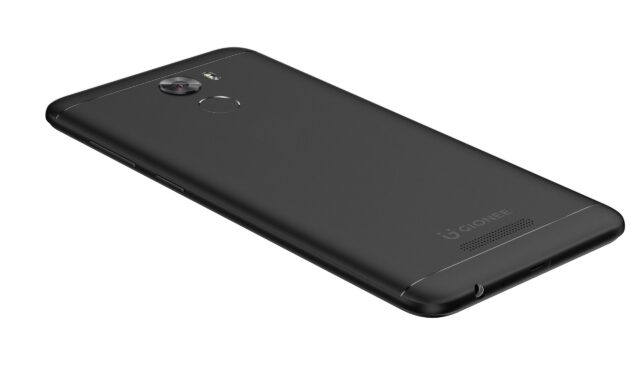 According to the latest report by the phone radar, the Chinese smartphone maker Gionee is on the verge of launching the lite version of its Gionee A1 series handset. The report claims that the device will come in a Gold color variant with a price tag of INR 14,999 and will be available via offline stores across the country.

Check out Gionee A1 smartphone review

The connectivity options include Wi-Fi 802.11 b/g/n, hotspot, Bluetooth 4.1, and micro USB 2.0. The device dimensions and weight are still unknown and it is also expected that the device may be released by next week. To recall, the company was released the A1 series handsets in the months of April and May respectively.

The handset performs reasonably well in Indian market but still, the company cannot make that kind of market presence as compared to other popular brands and the amount of time they actually spend in the Indian market. The other Chinese brands like Oppo, Vivo, and Xiaomi has done serious business in India and now their handset even beats the likes of  Samsung and Sony in the mid-range market segment. So it will be interesting to see that how this current offering from the company performs after its launch.