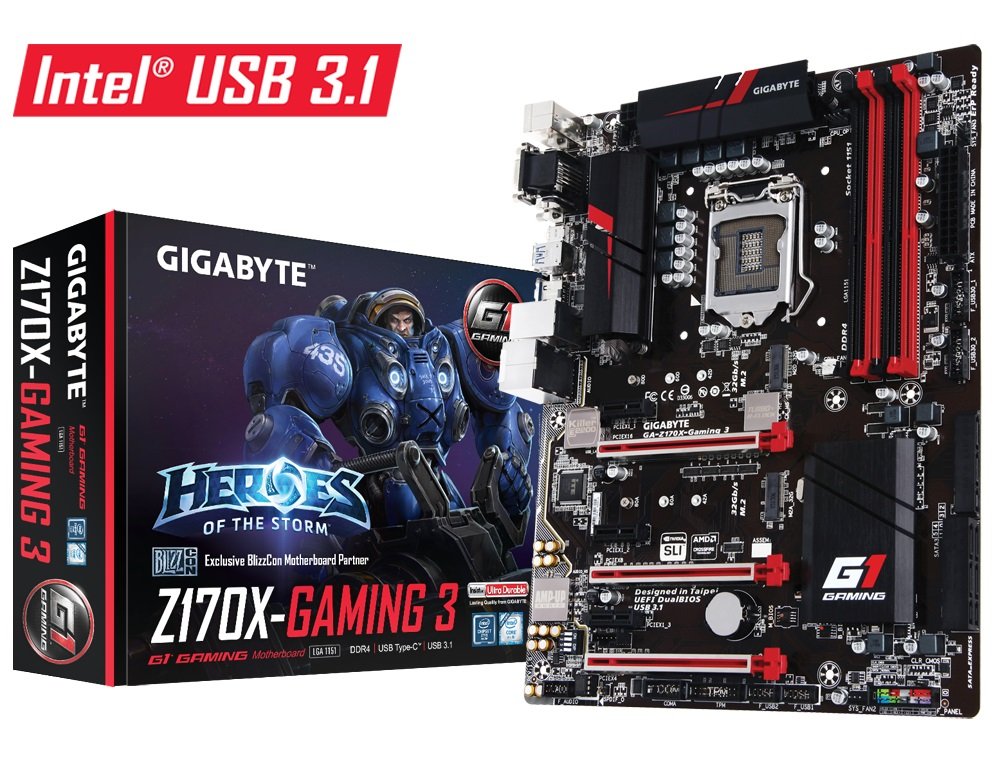 With the rapid emergence of movies and Television shows in 4K resolution, the GA-Z170X-Gaming 3 comes with 4K Ultra HD support out of the box coupled with the integrated Intel HD Graphics via HDMI.

Announcing the launch of the GIGABYTE GA-Z170X-Gaming 3, the top company official who declined to reveal the identity revealed that the motherboard offers latest high-speed USB 3.1 experience via USB Type-C port.

The GIGABYTE APP Centre offers a broad range of apps such as Fast Boot, which enables you to not only access the OS quickly but also simplify the usage of the board including a separate app for managing the cloud.

It also consists of EasyTune, which enables you to fine-tune system settings including adjusting system and memory clocks and voltages from within Windows.