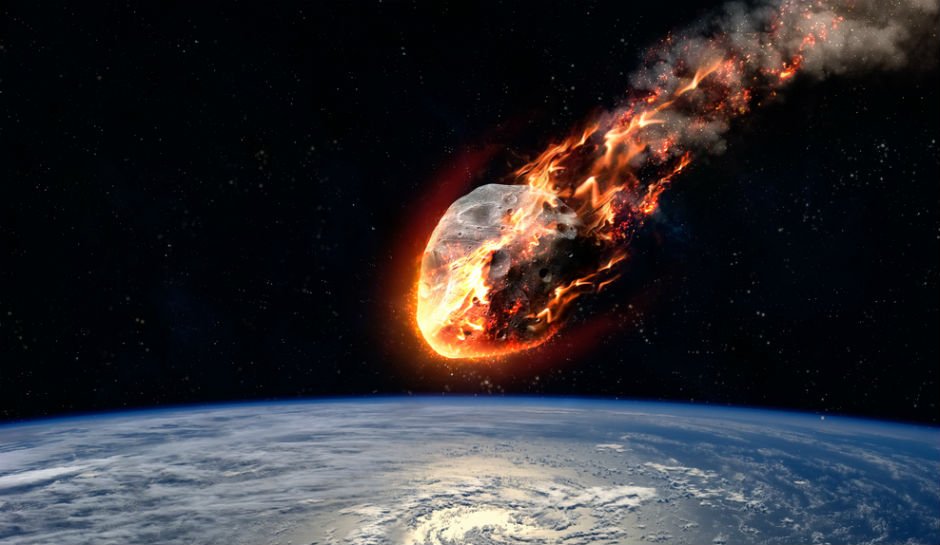 An asteroid which was as big as 10 African elephants whizzed past the Earth at half the distance of the Earth from the Moon, while the major part of the world was blissfully unaware of how close to apocalypse humanity was. If the asteroid had hit the Earth, the consequence would have been catastrophic.

The rogue asteroid christened 2017 AG13, was moving at a blinding speed of 10 miles per second making it impossible to be viewed by a conventional telescope. Eric Edelman, an astronomer with Slooh Observatory, said that the rock was moving at a blinding speed and was moving much close to Earth for comfort. 2017 AG13 had an unusually elliptical orbit, and it crosses the orbit of two planets Venus and Earth. The asteroid was first seen by University of Arizona’s Catalina Sky Survey.

The incident once again brought to fore the fact that humanity is still unprepared for such a calamity, a disaster which will not differentiate between caste and creed. Scientists have repeatedly expressed concern about the unpreparedness of mankind to any future catastrophic collision with an asteroid. Humanity has more weapons to annihilate one another than to face an asteroid.

With the fine tuning of telescopes and building of more powerful means to scan the cosmos, we are increasingly getting aware that an asteroid strike may not be so rare an incident as once assumed. Till date we have not spotted any asteroid on a collision course with Earth. But what if we find one or if there is one lurking around the corner and has escaped our attention?

White House has unveiled a plan named “National Near-Earth Object Preparedness Strategy” to tackle such a situation. The plan envisages improving the nation’s preparedness against such a catastrophe. It seeks to optimize the available resources and also explore capabilities which are currently lacking.