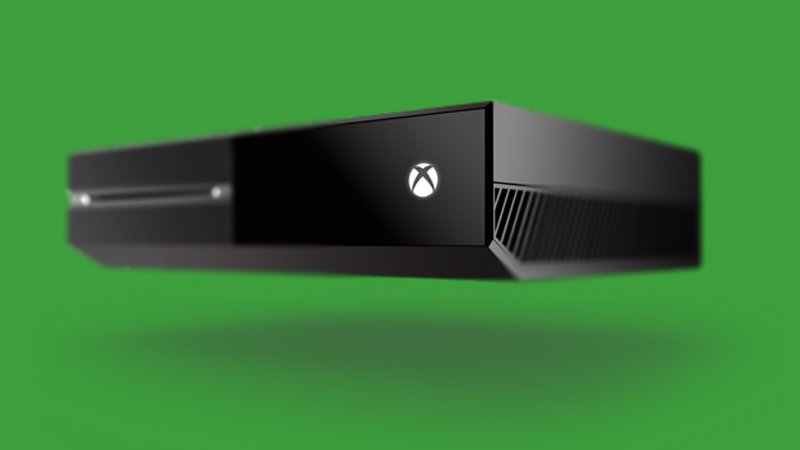 If you got your own XBox One and you are already having some fun gaming time then make it more exciting by adding accessories. Some of these are third-party accessories, but you can still use them with your XBox One without spoiling the beauty of this gaming beast.

Running out of storage on your XBox One is now things of past. With Collective Minds hard drive enclosure, you can expand your XBox’s storage using any 2.5″ hard drive, a hybrid drive or solid state drives. Just insert the hard drive in the enclosure and connect it to the side of the XBox One. It connects to the console using the USB 3.0 connector.

The enclosure comes with cooling vents to let the air flow off your XBox One and keep it cool. It fits so perfectly that it looks like a part of the console, not just an addon. The hard drive enclosure also adds three USB 3.0 ports to the front of the XBox One for connecting more other storage devices or just connect your controller to it.

I know, XBox One is the coolest console ever built by Microsoft but how about making it way cooler by adding Nyko Intercooler add-on. The intercooler dramatically increases the air flow from the cooler and keep the temperature low hence keeps the console cool, which is good for performance too! 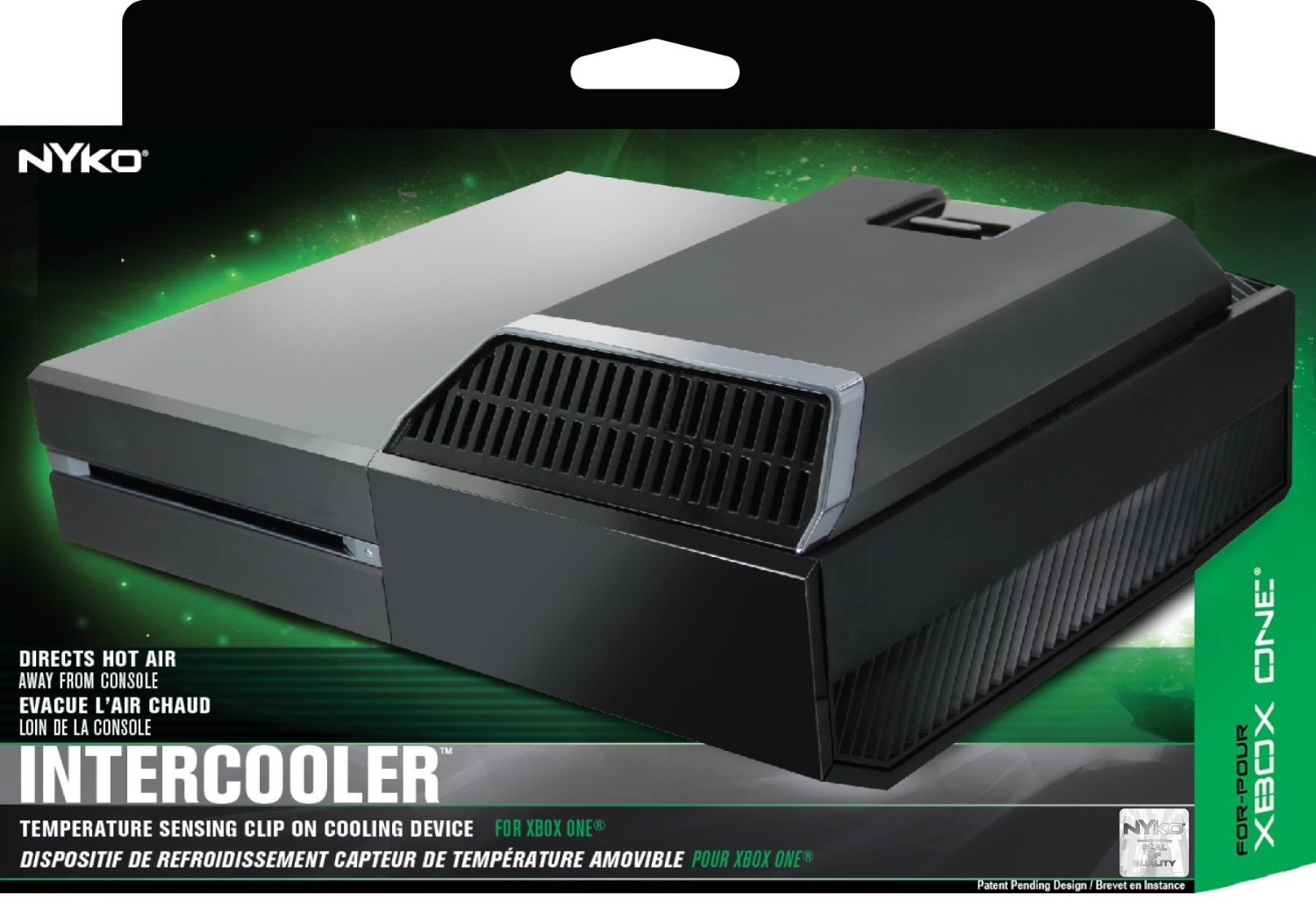 The Nyko Intercooler sets to the top of the console and matches the decor of the XBox One. You don’t need to turn on the cooler manually; it’s smart; it turns on automatically when it senses the increase in temperature. It just uses your X-Box One’s USB port at the back; it doesn’t need an additional power supply.

XBox One Chatpad is an official XBox One controller update from Microsoft, which you can buy and add a physical keyboard right to the controller. With the keyboard, you’ll also get the headset with a microphone which you can directly connect to your controller using the 3.5 mm audio port. 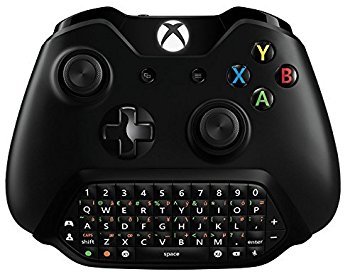 The Chatpad is a full type keyboard with volume controls with which you can control the chat and game volume easily. The Chatpad covers the 3.5 mm jack and the port on the controller but adds the audio jack below the Chatpad. The headset that comes with the Chatpad is just like the one which comes with the console with a microphone. You can use this headset with other devices as well using the same 3.5 mm stereo jack.

If you are a pro gamer on X-Box and use the wireless charger all the time then, This Energizer 2X Smart Charger may come in handy for you to charge your controllers battery like a “Pro.” This is a small charger station on which you can keep your controller(s), and it starts charging automatically; you can charge two controllers at a time. 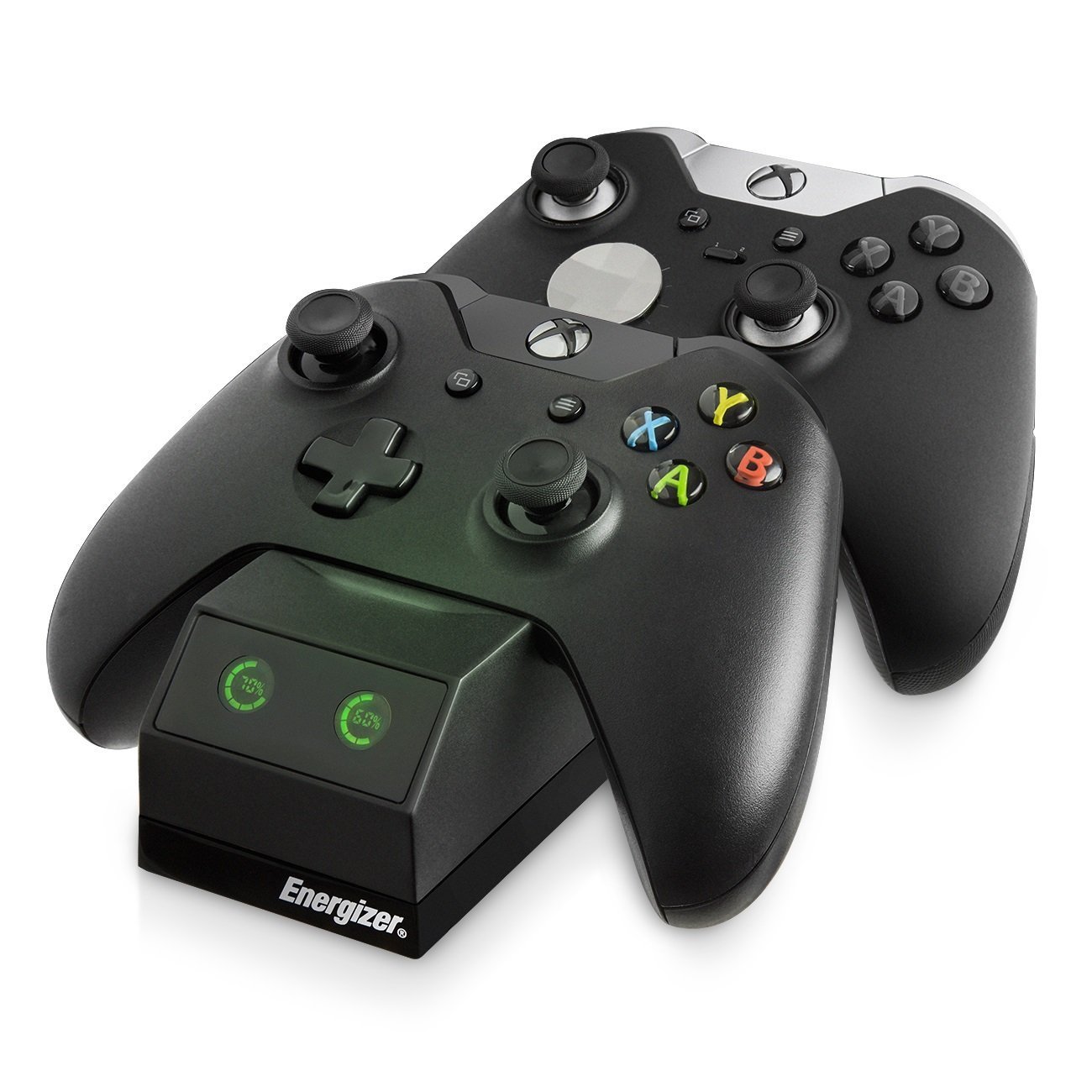 This is not an accessory for the XBox One but related with it. Now you can use your XBox One controller with your PC for gaming. This is just a stick which you have to attach it to the USB port on your PC.

Now press the connect button on the stick and the XBox button on the controller. It will get paired and then you can use it for gaming on your PC like you do on your XBox One and without wires.

Buying a console for gaming lacks the modularity, but with these accessories, you can make the console not only look cool but also works better than before. Well, you need all these accessories, but the most important ones are the hard drive enclosure and the charging station. Tell us which accessories you use with your XBox One and why? Use the comments section below.