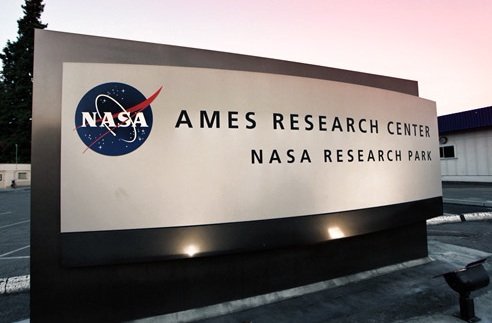 Ames Research Center – Researchers have come up with a new alloy that has the potential to replace rare-earth permanent magnets. Rare-earth magnets are commonly used in cars and wind turbines. As the name implies, the material is very scarce in the earth’s surface and due its large number of applications is very expensive as well.

The research was carried out at Ames Laboratory at the US department of energy. The scientists made use of cerium, instead of the conventionally used dysprosium. Cerium, although a rare earth metal itself, is relatively more abundant than its counterpart. The resulting magnet is less expensive but has the same competitive properties as the traditional sintered magnets of dysprosium.

Dysprosium magnets were initially chosen because they can retain their magnetic properties at high temperatures. Fortunately, the experiments conducted by Post-doc researchers Arjun Pathak and Mahmud Khan, demonstrated that cerium containing alloys were able to do so at even higher temperatures. The materials have been predicted to be 20-40 percent cheaper than the ones being used currently.

Karl A. Gschneidner, from the research center said, “This is quite an exciting result. We found that the material works better than anything out there at temperatures exceeding 150 degrees Celsius. It is an important consideration for high-temperature applications.”

It is not like cerium, and its properties were not known before, but previous attempts to use it in rare-earth magnets reduced the Curie temperature. The scientists found that co-doping with cobalt helped to substitute dysprosium with cerium without loss in the magnetic properties. The research has been published in Advanced Materials and has already become a widely discussed subject.

The development comes at a very important time, since the current demand for dysprosium by far out spaces the current output from mining and recycling. The new findings will help reduce our reliance on dysprosium, by shifting some of the loads towards cerium. The new material is already being considered as a game changer in the automobile and renewable energy industry.