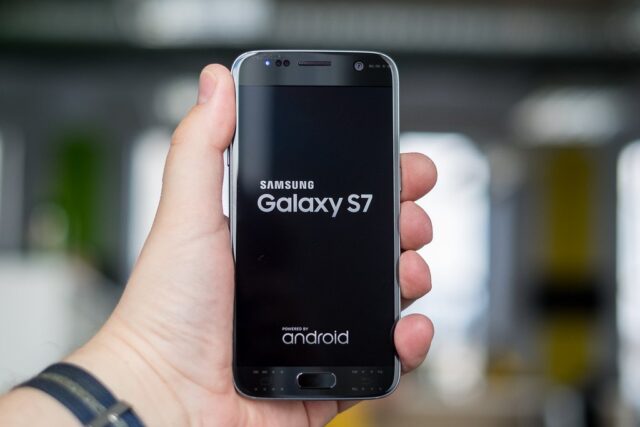 The report further notes that China and the UK being the first countries where the update was beta tested last year, Samsung decided to make the update available in these two markets first. Though, it should take a while before all Galaxy S7/S7 Edge users in China and the UK receive the Nougat update.

For now, there’s no information as to when the Android Nougat 7.0 update for the Galaxy S7 and Galaxy S7 Edge arrives in other parts of the globe.

Besides, Samsung also notes that Android Nougat update for Galaxy S7/Galaxy S7 Edge brings several performance improvements along with a new UX. In additions, users will see a redesigned Notifications panel and Quick Settings button. Shortcuts can be added to third party app functions via Quick Settings. For instance, users can activate/deactivate background sync for their Facebook app or enable/disable offline mode in YouTube, and more.

Besides, users can access Android Notifications panel via any screen, which should come in real handy while using third-party app functions. In addition, users can expect subtle improvements which make the overall UI appear more clean and minimalist.

Now that the long-awaited Nougat update has started rolling out on the Galaxy S7 and Galaxy S7 Edge, many of you must be wondering whether your Galaxy device is eligible for the latest Android OS upgrade. But worry not, as there are quite a number of Galaxy models scheduled to get the latest version of Android. You can check out the list below:

All carrier-branded Galaxy A, Galaxy S, and Galaxy Note devices in the US will also be upgraded to Android Nougat 7.0. However, the exact time frame still remains unknown.