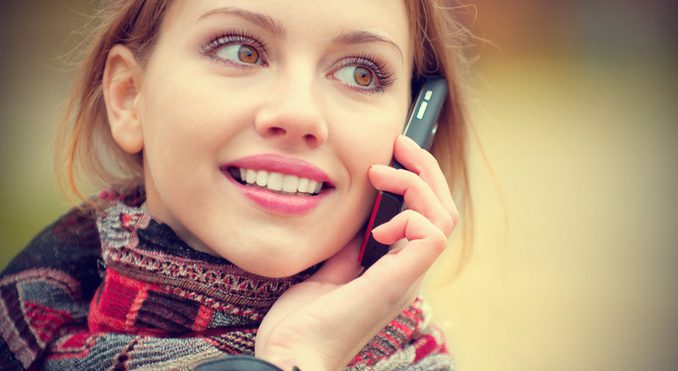 The full Mobile Number Portability (MNP) service, which had been in talks for some time now, was rolled out by mobile operators Vodafone, Idea, Reliance, Airtel, MTNL and BSNL on July 3, 2015 in India.

July 3 was the deadline fixed by the government, and other services including Uninor and Videocon will also roll the service on the same day.

The national MNP service will allow customers to have their existing mobile number from one telecom circle to another all over India without any changes. They can also choose the operator of their choice for any circle they want to move.

Statement issued from Airtel said that customers will enjoy a list of additional benefits, including free incoming on roaming, till the time number portability requests are processed.

Idea also seemed hopeful for acquiring new customers as it had 14 million net gain of clients with intra circle MNP services and expects the same from the new move.

Reliance Communications too have announced that MNP will be rolled out on July 3, and the company spokesperson said that new attractive plans will be offered for customers on both postpaid and prepaid for attracting customers from other network.

Government owned BSNL and MTNL have also confirmed the rollout, and so did Sistema Shyam Teleservices, which offers services of MTS brand.

Uninor spokesperson has said that the company is ready for the move and has worked on the network and IT infrastructure for smooth implementation of the new service.

For customers, this is a big move as they will be able to change plans and operators seamlessly.