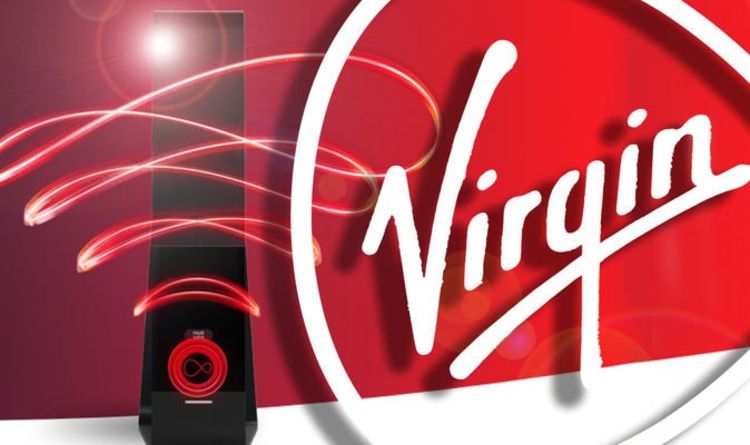 Virgin media provides a boosting speed on their Oomph TV, which is Top Tier with a rate of about 600 Mbps, which allows a customer to have access to 516 Mbps speed in an outstanding internet deal.

If we look at the Virgin networks’ speed, it is around 516 Mbps downstream data and can be availed with Oomph TV. Virgin Media is one of the fastest and widely used broadband packages available in the market. The users can get this checked on various broadband comparison sites. usave.co.uk is one such reliable broadband comparison site. This offer is openly available and is one of the best packages available for UK residents.

Oomph has around 260 channels with a hefty monthly bill of about £79/month, which now charges £135/month. This package is not known to be ideal for everyone. Most of the standalone customers have the fastest internet speed of 362Mbps, paying a tariff of M350. Virgin is rolling an upgrade offering 1 Gbps speed throughout the entire network with the new router HUB 4.0. The advancement in broadband is only available for two million homes and primarily covers Manchester, Midlands, Reading, Southampton, Hampshire, and Berkshire. By the end of 2021, Virgin aims at reaching around 15 million users, and we have no clue how coronavirus has impacted the installation of the same.

We can only say that the country’s people do not need to wait for further upgrades in their Virgin cable.

A similar package in the internet speed boost was launched in January, which will upgrade the connection spread to millions of subscribers from their regular speed of 50 Mbps to 100 Mbps speed. The increase in the rate comes with the upgraded speed of 108 Mbps without additionally charging anything. The feedback from the customers has helped the sources to make some notable changes.

The 516Mbps plan is not just exclusive to the TV bundles and will be introduced as a standard broadband package to the people.  On top of that, the 516 Mbps Oomp Bundle will be upgraded to 600 Mbps and will allow the users to get more than that speed without the TV. These changes were announced somewhere in July, along with some other changes in their standard package. This includes switching to an 18-month long contract rather than sticking to the 12-month-old contract. The speed boost in the existing package can be seen to upgrade by taking a particular time.

The new standalone broadband deal was offering an internet speed of 516 Mbps. Users can sign up for the same over the internet or the phone. These locations will reopen after the coronavirus lockdown. The coronavirus has helped accelerate the shift of their customer services through digital platforms, which has led to less work on the branches. There is an upcoming Virgin contract pricing at £31 billion to merge with a mobile operator, which is expected to complete in mid-2021.