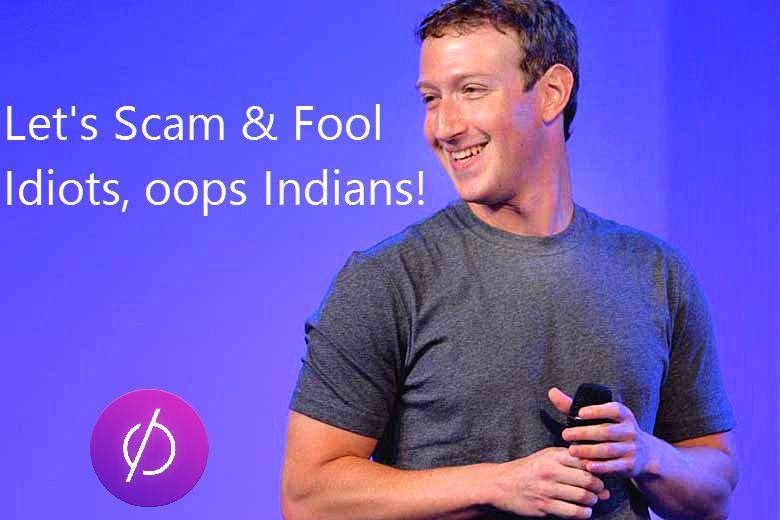 Facebook CEO Mark Zuckerberg categorically stated that the shutdown of Free Basics won’t keep Internet.org out of India. Even though Zuckerberg is disappointed with TRAI for not allowing Free Basics in India, he assured Facebook’s commitment towards offering basic connectivity to rural India.

In a post on his official Facebook page, Zuckerberg revealed that the ruling by TRAI is a defeat for Free Basics but not Internet.org, which has many initiatives. Hence, we will keep working until every person in rural areas receives access to the Internet.

Zuckerberg claims that more than billions of people in India have no access to the Internet, which is essential for the eradication of poverty, job creation in addition to various education and e-learning opportunities.

Also Read: Free Basics by Facebook FAQs: All you need to know about the campaign trying to F**K Net Neutrality!

The availability of free Internet connectivity empowers small-scale entrepreneurs through Express Wi-Fi, and his company is committed to connecting them with the external world, Zuckerberg adds.

Meanwhile, Zuckerberg disclosed that Facebook is currently working on an ambitious satellite, solar-powered planes, drone-based internet systems, and lasers developed in the company’s Connectivity Lab. The company is hopeful of deploying them in India without violating any terms laid out by the TRAI.

Also Read: Do not fall in trap of Free Basics from Facebook: It is not Free, it is a Scam!

Faced with similar challenges in other countries, Internet.org currently provides connectivity in more than 38 countries across more than 19 million people via the Free Basics platform.

To refresh, the Telecom Regulatory Authority of India (TRAI) has banned Facebook’s Free Basics program by stating that it violated the fundamental principles of net neutrality.