Four disruptive technologies being harnessed by the gaming industry 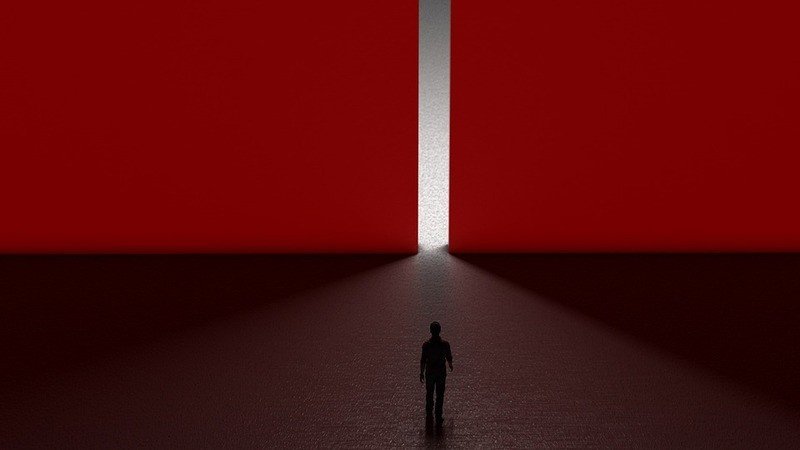 Whenever there’s a new technology with potentially epoch-defining applications, chances are someone will try and turn it into a game. Our capacity for constantly creating new opportunities to have fun is limitless, and nowhere is this more visible within the $100 billion global gaming industry.

The latest technological breakthroughs are rarely created with gaming in mind, but that hasn’t stopped developers from quickly using them to make our lives a little more entertaining. Here are four disruptive technologies currently being harnessed by the gaming industry.

AI has been used in some form within the video game industry for decades, but only recently has it reached completely transformative levels. Much has been made of how the most advanced games like Red Dead Redemption 2 have relied almost entirely on AI and machine learning to build a rich and believable a world as possible.

Reams of data from real people and their real interactions has been fed into the game’s algorithms in order to create a universe that most closely resembles the human experience – and actually learns from it. The same technology has been used to allow video games to get to know their player more comprehensively than ever, making each game a highly personalized experience based on a player’s personality.

Another way that the virtual world is increasingly intersecting with the physical world is through advances in live streaming technology. While playing against others online in real-time is nothing new, such technology is now being used in increasingly creative and all-encompassing ways.

Apart from the obvious impact on eSports and broadcasting on platforms such as Twitch.tv, another pioneer in this area is online gaming platforms. Online casinos now allow players to play real games of blackjack and poker against real dealers from the comfort of their home, or even on mobile. Players control the action through buttons on their screen, while the dealers respond on live video. The ability to play live casino online games from anywhere in the world just shows how far technology has come in such a short time.

Voice recognition in games is old hat – nowadays it’s all about using the latest facial recognition technology to amplify the experience. While the technology is yet to go mainstream, the recent release of the Intel RealSense 3D camera has had game developers chomping at the bit.

The technology allows consoles to scan a player’s facial expressions in acute detail, and adjust the gameplay accordingly. For example, if the facial recognition software determines that a player is struggling, the difficulty will be automatically adjusted to make it easier. Pretty brilliant stuff. 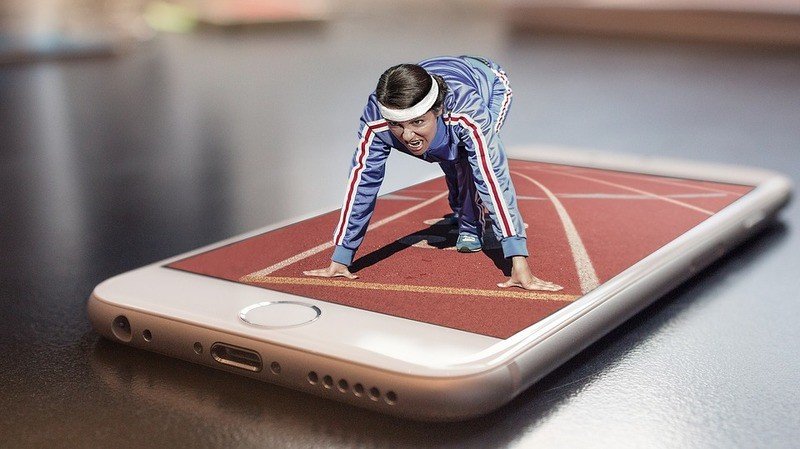 Of all the latest advances, AR is the one that most perfectly exemplifies the growing connection between games and reality. Big releases like 2016’s Pokemon Go! and the more recent Street Fighter AR and Harry Potter: Wizards Unite are just a basic example of how gameplay is being seamlessly integrated into the world around us.

There are currently hundreds of games in development aimed at taking advantage of this, almost all of them on mobile and tablet since they need to make use of the camera. It seems we soon won’t even be able to tell the difference between what’s real and what’s not.

No matter how disorientating our technological growth may seem, gamers can it least take comfort in the sure fact that, no matter what the whizz kids invent, someone will come along to gamify it.