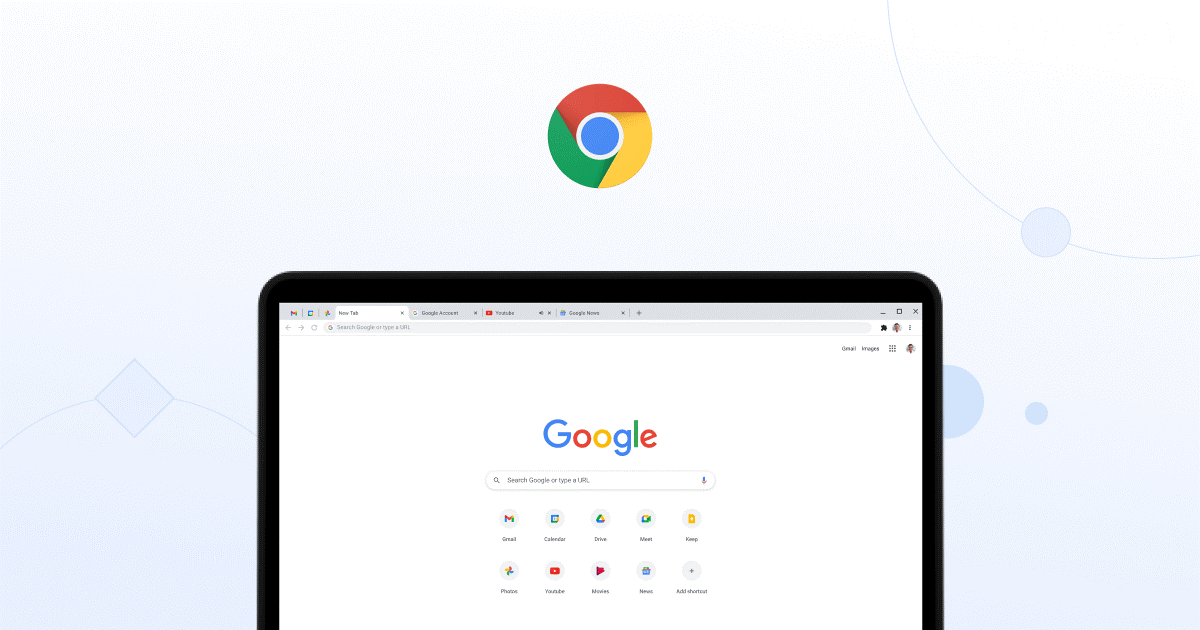 Web browsers are an essential part of the internet. We all need a web browser to surf the internet, watch movies, work online, search for information or news, and so on. Users generally want a browser that uses minimal resources, that is lightweight, and can have fast browsing.

In today’s world, two critical factors for a good web browser are security and speed. We all need a browser that does not allow malicious content on our PC and does not lag while surfing the internet. Another aspect that makes a browser popular in the market is the user interface. The browser should be user-friendly and easy to navigate while surfing. This article will discuss the best web browsers for PCs.

One of the most popular web browsers used is Google Chrome. Launched in 2009, Google Chrome was a quick hit with its simple and easy-to-use UI. Chrome was the fastest browser in its early days; now, it has a lot of competitors. However, having popularity among users, Chrome has maintained its standard in terms of speed and efficiency. One of the drawbacks of Chrome is that it uses up a lot of your system resources.

It has a clean and straightforward interface with a bundle of extensions, making this browser user-friendly. Some of the features of Google Chrome include bookmark management, themes, extension, incognito mode. Another feature that makes Chrome so popular is its ability to support cross-platform devices. It can easily sync browser history, bookmarks, passwords, etc., across devices if users have signed in to their Google account. Google Chrome is available on Windows, Linux, macOS, iOS, Android, Chrome OS.

Mozilla Firefox is a well-known web browser in the market. With its enhanced user interface and fast browsing speed, it is the best competitor of Google Chrome. If you are interested in the comparison between Firefox and Chrome, check this. Some of the features of Firefox are better recommendations, enhanced tab management, and a new task manager page.

Firefox uses the Tracking Protection feature, which prevents any request from tracking domains, resulting in faster browsing and making it one of the best options for private browsing. Firefox will surely not disappoint users in terms of privacy and speed. Mozilla Firefox is available on Windows, Linux, macOS, Android, iOS.

Microsoft Edge has gained much-needed attention after it switched to the Chromium-based source code in early 2019. The change in source code has resulted in much better performance, and now users can easily access all types of Google extensions. Since Edge is the default browser for Windows 10, it makes Edge a popular browser among daily users.

Although Google Chrome and Microsoft Edge are based on the same source code, Microsoft has made many changes in Edge, one significant being removing most of the Google-related tracking codes, and Edge requires a Microsoft account to sync user data. One of the most exciting features of Microsoft Edge is that it supports Nearby Sharing in Windows 10. This means that users can share web pages directly with other PCs and contacts.

It comes with multi-level tracking protection that prevents all the annoying website trackers from observing your web activities, thus making it a good choice for private browsing. Microsoft Edge is available on Windows 10/7/8, Xbox One, Android, iOS, macOS.

Opera is one of the oldest web browsers in the market that is actively receiving updates. It is a prevalent mobile device web browser. It was under shadows for a while after the release of Chrome, but now it has again caught people’s attention with many improvements.

The desktop version of Opera has retained much of the features, like, data compression mode and battery saver, from its mobile version. The eye-catching features are an in-built ad-blocker, screenshot tool, crypto mining prevention, VPN service, currency converter. One of its popular features is Opera Turbo, where it compresses web traffic and makes it the best choice for users having low bandwidth. Opera also supports cross-device sync; users who do not have any account can sync using a QR code provided with the browser.

Opera has more than 1000 extensions available for users; in addition to that, users will be happy to know Opera uses the same engine as the Chrome browser; hence, users can use all the Google extensions. Opera is available on Windows, macOS, Linux, Android, iOS.

These are some of the best browsers you can get for PC. All these browsers have mobile versions. Suppose you are interested in using the mobile version. In that case, if you don’t want to use much of your system resources while surfing, you can download NoxPlayer, an emulator, and install and use the browsers mentioned above.

What you should know about web scraping

Why Choose VoIP for businesses?