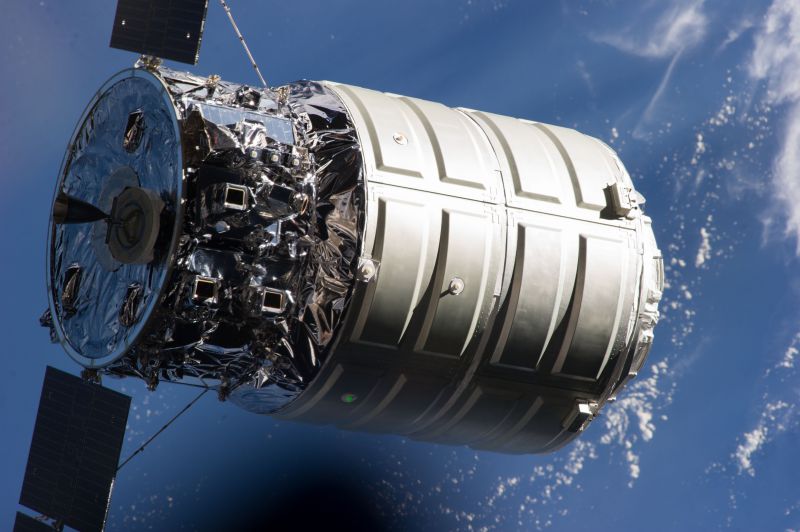 International Space Station (ISS), which was launched in 1998, will be taken out of commission in 2024. It will bring an end to an incredible 26-year run to the station which was used as a hub of experimentation and exploration in low Earth orbit. But former NASA executive Mike Suffredini has already looked for an opportunity in this.

Suffredini along with Kam Ghaffarian of Stinger Ghaffarian Technologies has co-founded Axiom Space LLC, a startup formed with the intention to create a brand new private space station. The company will currently build a module which will be attached to the ISS, later on, it has plans to extend module to a full station used for both space tourism and research.

At the NewSpace 2016 conference in Seattle on June 22, the former manager of ISS made the announcement for the first time. But instead of building aircraft on earth, the startup is looking at building spacecraft in space to garner more revenue. It will use space as a hub to build the spacecraft as it would be near to impossible for the module to withstand a launch from earth. Since the manufacturing process requires both heating and cooling, it would be more efficient for the startup to construct its module in zero gravity.

Suffredini is not the only player who has realized the growing nature of this market. In 2004, Bigelow Aerospace announced its plan to create a space station and the project was currently in development. It’s projected that between 2020 to 2030, commercial space station market will be around $37 billion. So Suffredini believes that it would be a great time to build the station, and it can, later on, be used by NASA for research purposes as well.

From the date of the announcement of this startup, funders have come in the front to invest in it. But the company will officially start targeting investors in the Series A round in the fall. Also, Suffredini is hopeful that NASA makes the ISS last till 2028 because by then only Axiom would be ready to be part of all the projects that will be ongoing in the ISS.

Talking about this latest development, Mike Suffredini said, “With this startup, we have a long-term mission of making living and working in space a commonplace for all. Along with that, the module will help in deep space exploration.”