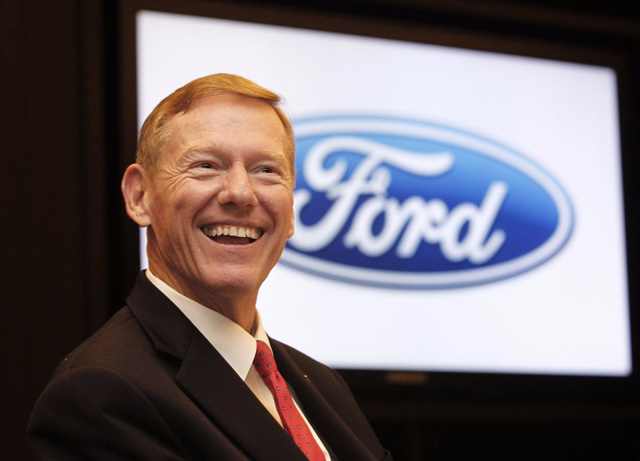 The American automaker giant – Ford Motor Company, has noticed a bit of success in Indian market with its all-new EcoSport model and now planning to get tangled in a long-term production plan. Couple of days back, Ford India has initiated a new production facility, which is situated in the state of Gujrat. Several VIPs were present at the event including Chief Executive Officer Mark Field, who said that the company hopes to make India a hub for its export activities.

According to Wall Street Journal report, Mark Fields said that the new-fangled facility in Gujarat will be used to multiple the quantum of present exports out of India.

Luckily for Ford, this change is in sync with the ‘Make in India’ campaign being run by Indian Prime Minister Shri Narendra Modi, who has asked companies from around the globe to come and manufacture things in the country. The Michigan-based automaker was positively sustained by this campaign and stated his agreement with the Indian Prime Minister.

Talking about their plans to join the campaign, he said, “Together we are delivering Prime Minister’s Modi vision for India. We are happy to be making in India for India and for the world.”

According to the reports, the new auto plant in Gujarat, will be involved in the production of inexpensive cars. Ford Figo Aspire is the chief model that will be mass-produced in the beginning and exported to regions like South America, Europe, Middle East and Africa.

Having a huge manufacture capacity of 240,000 vehicles will surely help the company to execute its plans in an enhanced manner.

In a conference to Economic Times, Mark Field clarified how Ford envisioned to make India its export hub. “The reason it’s home for me is we had an opportunity to meet with Prime Minister Modi, a couple of weeks after he took office. Nigel (Harris, Ford’s India managing director) and I had a chance to visit him. We were telling him about our plans in India, and I asked him, how Ford can help India. He watched at me, and he said, “I would appreciate if you could make India a good export hub for Ford.” Our interests are therefore completely united. We are going to use India as an export hub, at the same.