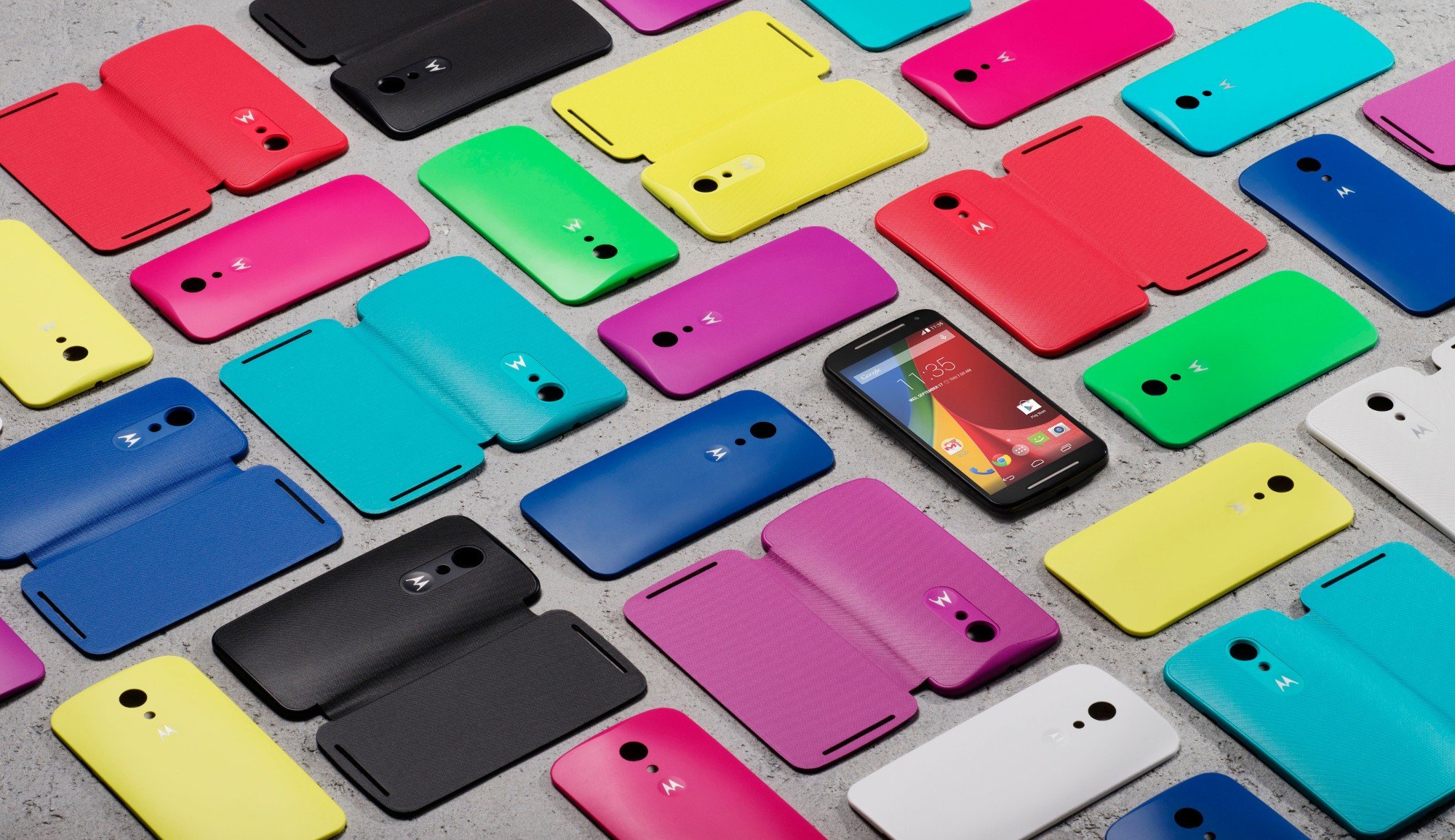 Flipkart, the exclusive retail partner of Motorola India accidently listed 3rd-generation Motorola Moto G sale page on its website. The page was taken down later on, but this mishap was more than enough to buzz the rumors market.

There has been no official announcement from Motorola or Flipkart for the release date of Moto G (3rd Gen). It is expected that the Smartphone would be released by the end of June or early July of this year.

As per the information available on the Flipkart Website, the 3rd Generation of Moto G will feature a 5.2” full HD screen. Moto G (3rd Gen) will most possibly be powered by a Snapdragon 610 with a 1.7 GHz clock speed. The Phone would have a 2GB of memory and would have a 4G LTE connectivity.

Website also lists the device as a White colored one with 8GB of memory. It seems Motorola may release two versions of 8GB and 16GB for the 3rd Gen devices. It is expected that the device would have the latest version of Android Lollipop factory installed. With the release of Xiaomi devices, Indian Markets is becoming highly competitive in mid-range Smartphone devices.

The device which was erroneously put on the website for few hours was quickly taken down by the Flipkart team. It seems that the Flipkart team has got devices for testing and they were trying to create a profile page for the device.

Moto G (2nd Gen) was a slow picking phone as it has very little to offer to users to upgrade. Motorola recently cut as much as INR 2,000 in prices of the Moto G (2nd Gen) devices to make them move faster. Motorola would like to keep the hype going for Moto G and release 3rd Gen device in near future.

Moto G has been the flagship device for Motorola. It brought back Motorola Mobility division from the brink of extinction in highly competitive Smartphone industry.