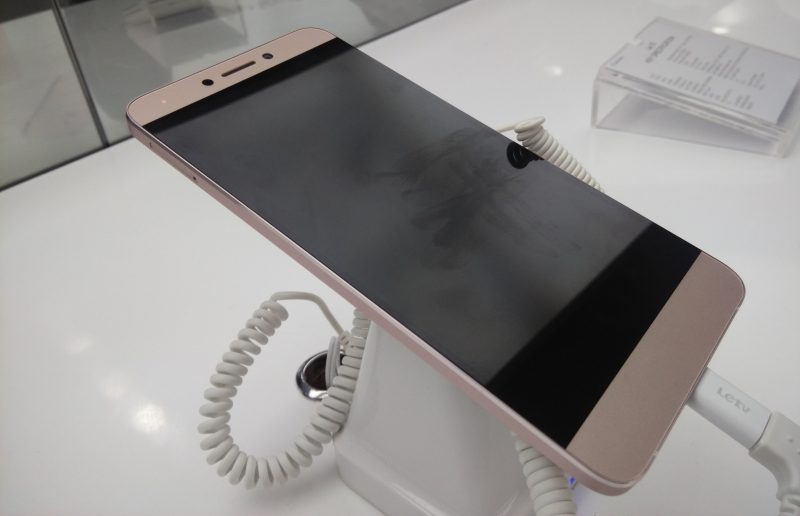 LeEco Le 1s will no longer go on flash sale here onwards. “Time to party, #SuperFans. Feb 25th is #LeEcoDay,” LeEco India tweeted. LeEco’s Le 1s was launched recently and has made the company a ‘market disruptor’ according to many. LeEco has had three flash sales for the Le 1s up to now, the 16th of February marking the last.

The company claims to have had 2,20,000 carts on Flipkart successfully filled to order the LeEco Le 1s within a mere 31-second time frame across all three flash sales. The company has made no public statement on the precise amount of devices sold, though.

LeEco Le 1s is dual-SIM compatible; fashioned with a metal body, with a 5.5” Full HD display screen. The phone is powered by an Helio X10 processor with a 3GB RAM, a 13MP rear camera and offers 32GB of internal storage with a USB Type-C port and retails at INR 10,999 currently.

LeEco’s Le Max was also put on open sale on Tuesday, and the company reported that all the pieces have been fully sold out, although they wouldn’t divulge the number of devices sold.

Although the company only uses Flipkart as an exclusive partner and medium of online sales at the moment, it is set to become ‘Number 1’ among Online Businesses over the next six months.

LeEco started in China last year and had been able to sell 4 million Smartphones as well as 3 million televisions in its home country.