Five ways to choose the best antivirus software for your PC 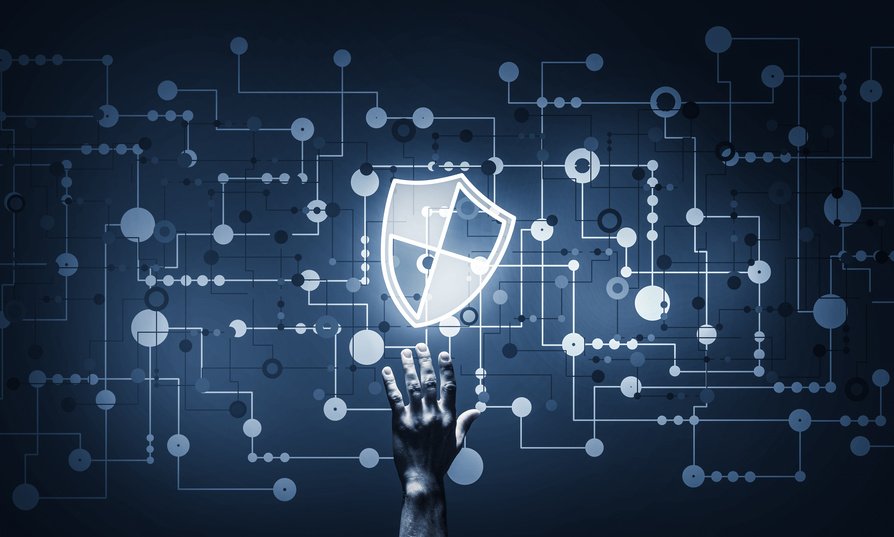 But, it is not as easy as it looks. With plenty of renowned brands in the market, people have become spoilt for choice. Through this article, we want to help you get rid of all the dilemmas and make it easy for you to choose the best antivirus software for Windows.

Before rushing towards the ways to pick the best high-security antivirus, let us understand its significance and its basic functions.

Viruses make your system sick and attack all personal data. An antivirus is helpful to detect and destroy all sorts of viruses that can harm your device. Besides this, the other basic functions of antivirus are

Like many computer users out there, you must have got confused while planning to invest in an antivirus. Don’t worry! The below listed 5 ways will help you solve your problem and give a brief review as to how to choose the best antivirus for your device.

First things first! Before jumping to the deeper segment, the first question that pops into our mind is whether to use a free antivirus or a paid one? Let’s clear your doubt! Free antivirus programs were launched to make people aware of the security brand and give them a free tour of the program. Most of the free antivirus programs have their paid and full-fledged versions. Moreover, free antivirus software will not be able to tackle bigger internet threats, computer malware etc. Therefore, it is always advisable to have a paid antivirus program on your PC to protect it fully.

Moreover, many well-established antivirus software with paid versions have a history of best service in the market. And, if you are planning to opt for any of them, you don’t have to worry about the cost with the availability of coupons and discounts on Kaspersky, Norton and other brands.

Know the activities of your computer

Identifying the kind of activities you do on your computer is very important to know the level of antivirus programs it requires. Not all devices require top-notch or high-security antivirus. Some computers do not use much internet, hence do not require a high-featured antivirus. For such PCs, you can always settle with a basic antivirus or an antivirus with specific yet reliable features.

Some security software will have a huge impact on the performance of your PC. Your device might not work as fast as it used to before the installation of the antivirus. The performance aspect should always be taken into consideration before buying any antivirus software. And, there’s only one solution to this problem, to go with the reputed brands. The old and reputed brands in the market are the most trustworthy and computer friendly. The new and rare antivirus can make your system slow and also increase the risk of hacking.

Now, let us have a look at a few of the best antivirus software available in the market.

Each antivirus has its pros cons. It is difficult to name one and call it the best antivirus software. However, we can list a few of the best and most trusted security programs to help you choose the ideal one for your system.

McAfee is one of the oldest and most used security software. It has the features of an antivirus, a spam filter, file encryption, password manager, malicious URL blocking, web performance boosters etc.

Kaspersky is sure to protect your computer at its best. It allows users to scan their system or specific drives and folders for viruses. It also helps the user to protect his personal data while working online.

Avast assures a user with maximum protection of his device. It not only fights against viruses but also updates the most used apps to help plug security holes. It is the lightest antivirus software one could ever find for any computer.

Norton is the go-to antivirus program used across the globe. It can be installed on a PC, tablet and smartphone. It fights against all the viruses, malware, spyware, hackers, spammers, dangerous websites and downloads and much more.

It is indeed the best software offered by AVG. The key inclusions of this antivirus program are a secure internet browser, Driver updates, VPN and internet security program.

Investing in antivirus software is a long-term plan. So, don’t go with the cheaper ones and expose your PC to danger. We hope the article helped you to select the best antivirus for your device. Comment below if you have any queries revolving around antivirus and its functioning.