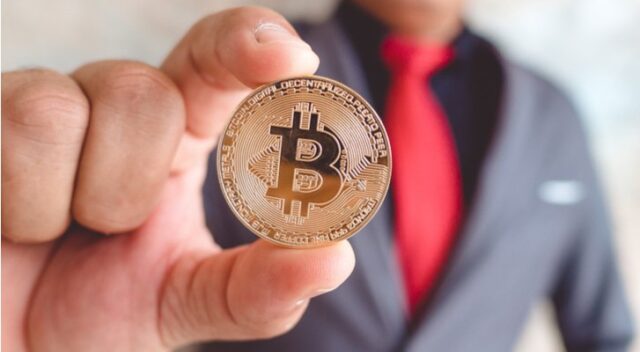 In 2012, three years after the inauguration of the pioneer cryptocurrency, Bitcoin, various statistics indicated that more than 50% of households in Mexico did not save their money with financial institutions. A half a decade later, the Mexican National Financial Inclusion Council published a report indicating approximately 39% of Mexicans had accounts with various financial institutions.

Notably, Mexico’s financial inclusions trends are a reflection of the underlying mistrust between citizens and financial institutions. The availability of the decentralized banking system offered by Bitcoin, therefore, presents a new avenue which Mexicans can utilize to bank their cash.

Several notable facts you should realize about Bitcoin in Mexico include:

The bank of Mexico allows Mexicans to transact in Bitcoins

If you are new to Bitcoins hence puzzled with the question ‘Que es Bitcoin?’; simply note that Bitcoin is the leading cryptocurrency. A cryptocurrency is a decentralized digital asset. Invented to work as a medium of exchange.

Mexico’s legislation, through the Bank of Mexico, supports cryptocurrencies as a means of payment but not a legal tender. This means that you can use the virtual currencies to buy and sell goods within the country without any interference from the country’s central bank.

The Peso ranks among the most traded National Currencies for Bitcoin

Over the years, the Peso has consistently ranked among the top 20 most traded national currencies for Bitcoin. As of December 2018, the Peso was the 16th most exchanged National Currency for Bitcoin.

The good ranks are an indication that Mexico is quickly adapting cryptocurrency. Both as a medium of exchange and store of value. In fact, a significant percentage of Mexicans working abroad have been reported to be sending money back home in the form of Bitcoins.

Bitcoin has high liquidity in Mexico

Bitso, the popular cryptocurrency exchange platform is Mexico, exchanges over a billion peso for Bitcoin in a month. This is an indication that the number one virtual currency enjoys high liquidity in Mexico. Apparently, the country has been reported to have the most efficient systems for converting fiat currency to Bitcoin, and vice versa. If the trend continues, Bitcoin is likely to be an integral part of Mexico’s economy in the years to come.

There are limitations to transacting with Bitcoin in Mexico

Despite being recognized as a means of payment, Bitcoin still has some restrictions in places like Mexico. For instance, you cannot use Bitcoin to buy a property valued for more than 8025 times the country’s minimum wage. Additionally, the Bank of Mexico obliges everyone transferring fiat currency to Bitcoins to verify that the money is not earned from illegal sources.

Bitcoin can solve the mistrust between Mexicans and financial institutions

As aforementioned, the peso has consistently ranked high among the most exchanged national currencies for Bitcoin. Additionally,  Bitcoin seems to be enjoying high liquidity in Mexico. These two facts are key indicators that Bitcoin is the solution to the existing mistrust between Mexicans and financial institutions. Nevertheless, this is an assumption that will take some years to conclude.