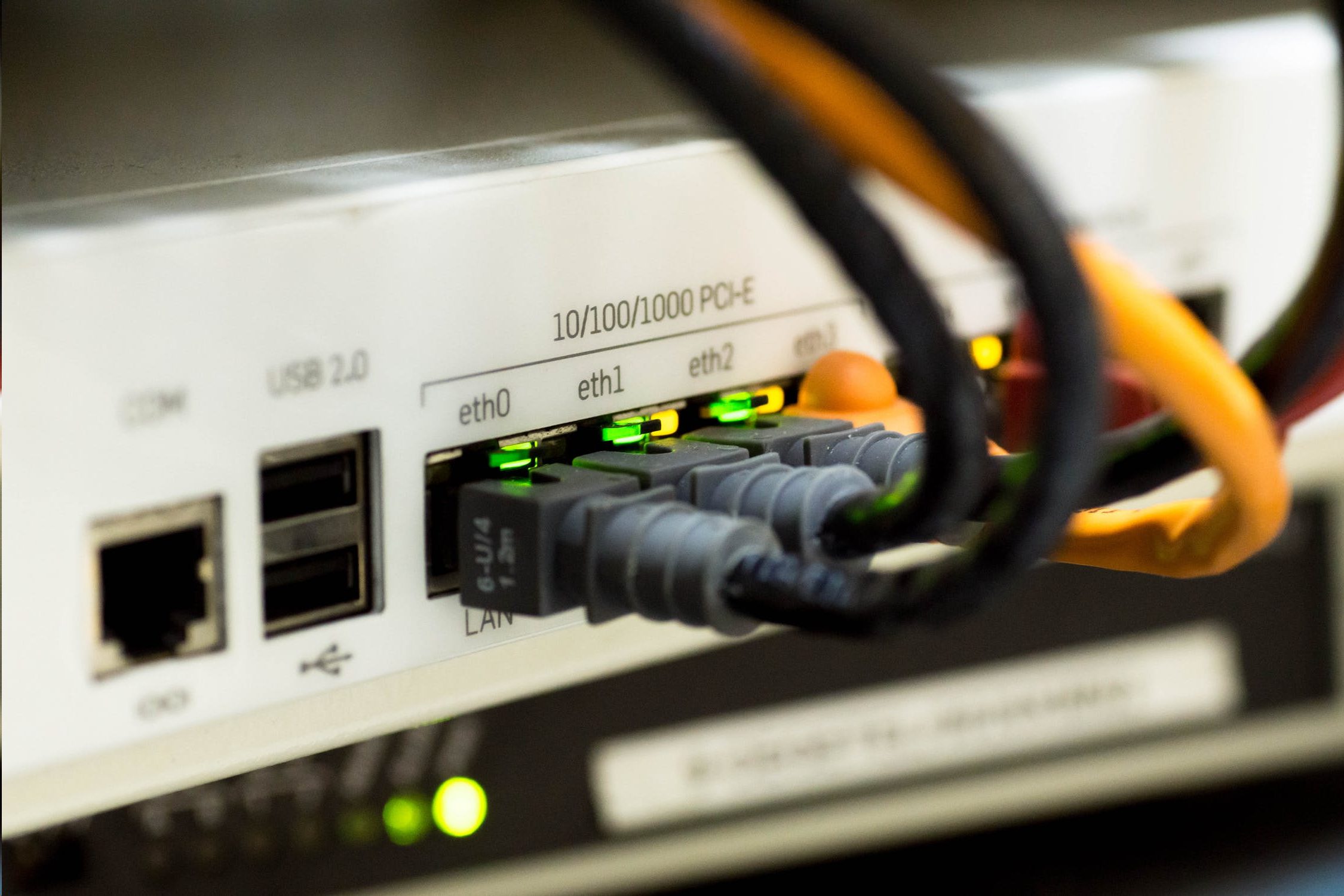 VPNs are incredibly popular in today’s day and age. The number of people who have them is ever increasing and if you don’t, you’re missing out significantly. And for a number of reasons too!

There are dozens of companies offering VPNs at the moment, many of them offering reasonable value and offering a great service. But why should you have one?

Well, the list of answers is pretty endless. In fact, it’s a real no-brainer, particularly if you log-on regularly to public WiFi hotspots or while travelling.

If you don’t have a VPN, it’s perhaps time to make the investment and take the plunge. Below you’ll find our top five reasons as to why you should have a VPN downloaded to one of your devices…

First and foremost, it’ll allow you to access content that would otherwise be blocked due to the region you’re in. Geoblocking is commonplace among entertainment streaming services such as Netflix and Amazon Prime, with the brands only holding licenses to certain shows in certain countries.

Equally, TV channels such as HBO and BBC will only allow you to watch their content inside their respective countries. So if you wanted to watch a drama on HBO’s catch-up service but were browsing from outside of the USA you would find the content unavailable due to geo-blocking.

By using a VPN you can connect to a server elsewhere in the world and unlock the content only available in that country. For example, if you were based in the UK you wouldn’t usually be able to access the US Netflix catalogue or HBO’s streaming services. However, if you downloaded a VPN you would be able to connect to a server in the USA and unlock the content as the site you’re trying to access would believe you’re browsing from the USA.

As well as geoblocking you’ll also find censorship in many countries rife, which can cause problems when travelling whether that be for business or pleasure.

The likes of Saudi Arabia, Qatar and China are particularly stringent, with the latter blocking social media sites such as Facebook. Which can be a serious issue, particularly when trying to communicate with back home.

You’ll also find numerous sites blocked, including news sites. Similarly to bypassing geoblocks, you can use a VPN to connect to a different server and get around any censorships that may be in place.

Different VPNs are ideally suited to different countries. If you want to use a VPN in Saudi Arabia for example, you’re best looking at the likes of ExpressVPN and NordVPN are most recommended, while you’ll find the likes of Surfshack and HideMyAss suitable in others.

This can also be used to bypass censors in public buildings such as libraries, schools and more.

It’s fair to say that you’ll have connected to a public WiFi network. It’s perhaps also fair to say that we don’t take the risks of doing so as seriously as we should. Hacking is rife in places such as coffee shops, so it’s well worth protecting yourself both with anti-virus and a VPN.

Targeted ads are the bane of our lives, certainly when it comes to browsing and with Google essentially tracking our every move, that only gets worse. When using Google’s products, everything is logged. However, with a VPN you can browse completely privately as essentially you’re working from a different IP address and essentially remain anonymous.

Your browsing will essentially leave no traces, which is also useful when researching and visiting sites you shouldn’t be while at work, in a public place or even at home. For example, you might be researching a new job while at work. A VPN will ensure this isn’t caught within your browsing history.

There’s a real danger that messages can be intercepted when using software such as Skype, WhatsApp and Snapchat. Many messaging services aren’t encrypted which carries an extra element of risk. We share so much private information, both personal and professional across these apps, so a secure connection is key.

A VPN will add another layer of encryption to ensure all your correspondence remains completely private and isn’t compromised, making downloading a VPN a complete no-brainer.