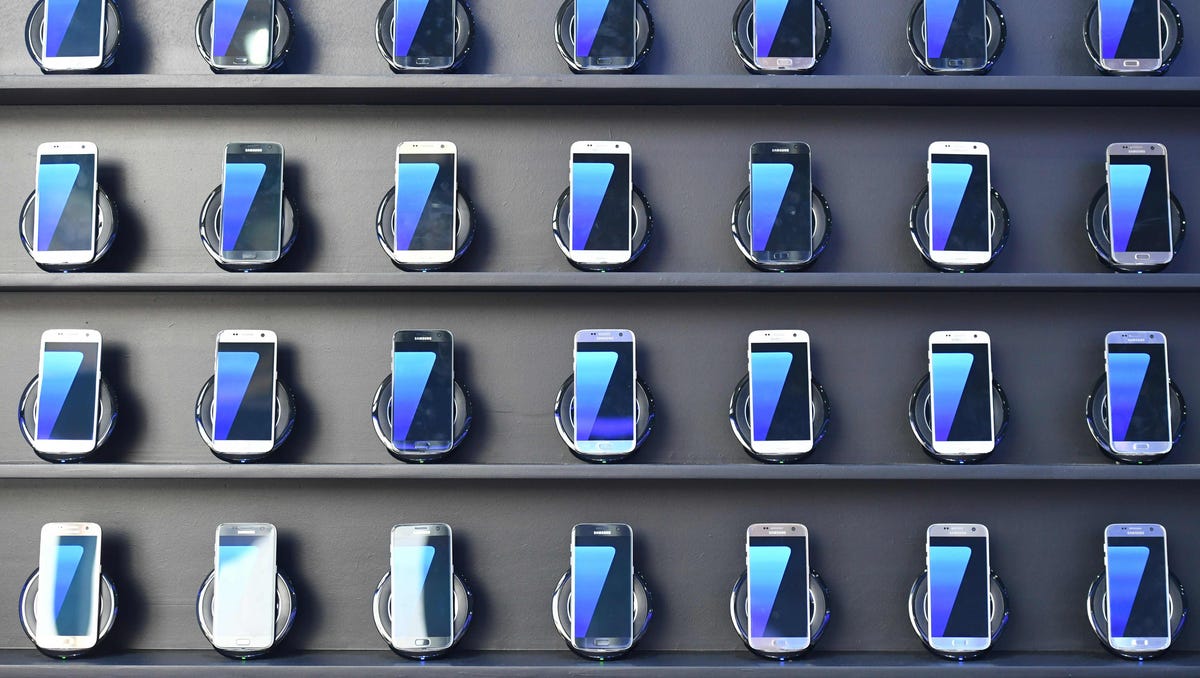 It’s safe to say that nobody likes a product recall. Aside from being incredibly inconvenient, it can also put a company’s reputation and finances at risk.

Surprisingly enough — despite knowing how recalls can affect both the manufacturer and the consumer — recalls have become more common in the past few years.

In 2021 alone, roughly eight million cars were recalled, according to the National Highway Traffic Safety Administration.

This type of issue affects all other manufacturing industries, such as furniture, food, and technology.

Below is a list of the 5 biggest tech recalls ever recorded. Hopefully, it will help you get more informed on the common issues among technologies today.

In 2016, Samsung announced a massive recall of all original and replacement Galaxy Note 7 devices in the United States. This was due to a battery defect found in the Galaxy Note 7 that caused the batteries in the affected devices to explode, resulting in fires.

Later that year, a Samsung class-action lawsuit was filed by Daniel Ramirez in the Superior Court of New Jersey, Bergen Country. This was after his Galaxy S7 exploded in his pocket, scorching his clothes.

His fingertips suffered severe burns as he tried to remove the exploded phone from his pocket. This resulted in multiple skin grafts and rehab sessions for Ramirez.

Despite all the issues that have been built around the Samsung Galaxy models, the company continues to produce these models. Read all about Samsung’s latest Galaxy model: the Galaxy S21.

In 2017, 10 manufacturers were forced to issue a recall on more than 500,000 hoverboards after battery-related problems were reported.

Studies conducted by the Consumer Product Safety Commission found that the lithium-ion batteries — similar to the type used in the Galaxy Note 7 — were prone to overheating, causing certain components in the hoverboard to melt.

These are the companies that suffered the brunt of the blow:

Battery defects seem to be the leading cause for the majority of technology recalls on this list.

The GoPro Karma Drone was intended to help raise GoPro’s quarterly earnings expectations after they fell 23% short the prior quarter. However, after multiple reports of a defect were filed by disappointed users, the company had no choice but to recall the affected units.

This defect was a loose battery that sometimes backed out a few millimeters out of its housing, resulting in a power failure.

After this recall was announced, GoPro stocks immediately plummeted 8% in the market. They also had to lay off 200 employees — almost 15% of their entire workforce.

McDonald’s released a limited edition Happy Meal toy called Step-It — a plastic pedometer that measured the steps and lit up at different speeds, depending on its user’s space. This was probably the food chain’s attempt to encourage children to move more, but unfortunately, it backfired.

Not two weeks later, McDonald’s issued a voluntary recall of over 33 million fitness bands after reports of skin irritation and burning were reported by multiple users.

According to reports from the Ameican CPSC, the company received at least 70 reports of skin irritation and seven reports of blisters from customers who used the bands.

The company did not disclose what caused these irritations and burns to occur — perhaps they never found it. Regardless, McDonald’s said they will stop putting the fitness band in their Happy Meals.

Dubbed the “largest safety recall in history,” a record 4.1 million notebook computers from Dell were recalled in 2006.

The company received multiple complaints from agitated users who experienced property damage after their Dell Laptop overheated, scorching their furniture and other property.

This was due to a — yet again — battery defect that caused the laptop to overheat, increasing its risk of catching fire.

If you’ve had similar experiences to any of the aforementioned issues in this list, talking to the right authorities will help you get the safety and compensation you deserve.

Talk to an experienced product liability firm like Schmidt & Clark to find the best course of action for your situation.

To get informed on current and past product recalls, visit the CPSC website. They have more detailed reports and data that can help you.