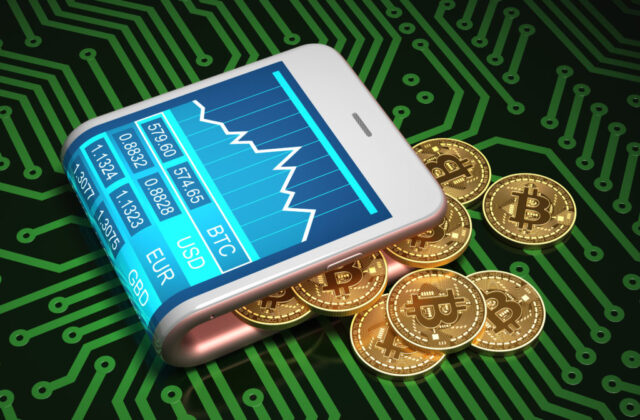 Bitcoin is the world’s most popular cryptocurrency by a great margin, and that isn’t easy to believe. At this point, I’d expect almost every single person across the globe to at least have heard of Bitcoin. Needless to say, it’s not exactly what Satoshi Nakamoto expected when he came up with the idea and put an unfinished product out there back in 2009. He knew he’d created something very important, but he mostly only intended it for use among some online forums.

It eventually grew outside the group, and at one point in its growth journey, it was being used by dark web crime groups, especially ones that sold illegal drugs. Satoshi didn’t particularly like this, and he tried everything he personally could to stop it at the time, but he was unable to. This is because of crypto’s inherent ability to be anonymous. Of course, the public ledger holds each transaction, but if the user tries to hide it, there’s no way to truly know who was behind it.

Today, we will be discussing how to use Bitcoin profit anonymously through five of the best anonymous Bitcoin wallets.

Kicking the list off strong with the ledger, one company that makes hardware wallets Nano S and Nano X. Both of these are outstanding options, but X brings more functionality than the entry-level S. They are very well-known in the crypto scene and are often used for some of the highest security anonymous transactions with its industry-leading encryption. And not just Bitcoin, you can also safekeep other cryptos like Bitcoin Cash, Ethereum, XRP, and Litecoin as well.

Edge Wallet is an incredible app-based wallet allowing for cloud-based data backup in case you need to switch devices and comes with client-side encryption. It even has support for iOS, which is still in many cryptocurrency wallets.

This one is on the list for a plethora of reasons and features. Firstly, it’s one of the oldest ones on this list, having started all the way back in 2011. It’s open-source, and it sells itself as an operating system, which it actually is, kind of. None of the private keys are stored in the wallet; that’s all on you. It supports everything except iOS: Windows, Linux, Mac OS, Android, you name it. It also allows for integration with any of the third-party hardware wallets on this list.

Another solid contender, this one’s recommended across every website I checked. Everyone seems to love this thing. It’s only Android-based, allows VPN and TOR, never uses any address more than once, and even warns you if you send any transaction to previous addresses. It’s made by “privacy activists” who are very against regulation and software monitoring of your privacy. It’s secure and never communicates with servers unless it’s absolutely necessary.

This hardware wallet was launched all the way back in 2014, and it allows for use both as cold and hot wallets. They’re very serious about your safety and security, and they will put tons on the line to keep you anonymous. The selling point of this product is you can plug it into an Android, iOS, macOS, or Windows, and will work. There’s also an interesting recovery phrase feature that will not allow anyone to enter your wallet unless they know your full recovery phrase.

I hope this list was able to help you make an effective decision on the device or service you will be using in the future. Please note that this is not financial advice; it’s just some services that fulfill highly sought-after and essential niches.