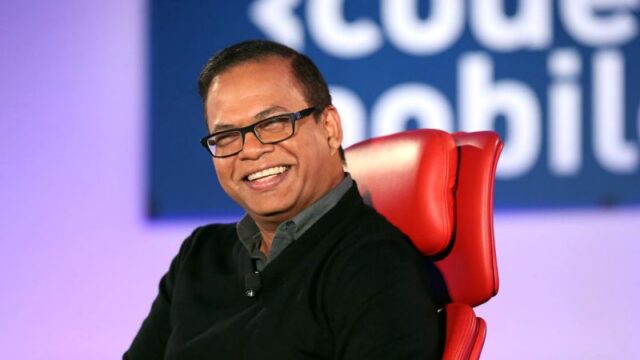 GOQii, health and fitness startup based in India and headquartered in Menlo Park, USA has roped in Amit Singhal as a Board Member. Singhal, who was till recently the head of Google’s Search division, announced his retirement in February 2016, ending a 15-year-old stint with the California-based search giant.

Founded by Vishal Gondal, GOQii regards the former Googler as an angel investor who brings in the wealth of management experience including that of IoT devices. Moreover, it is Singhal who initially conceived the idea of a fitness tracker powered by virtual intelligence in Google.

Commenting on the new responsibility, Singhal disclosed to a popular web-based tech portal that there is a human element to the process carried out by Gondal’s team at GOQii, which was missing in other companies he encountered with.

Singhal, who is the brain behind Google’s search ranking algorithms, will bring his expertise in machine learning and data crunching to GOQii board room.

The main aim behind the induction of Singhal is to make the startups services a lot more predictive and therefore preventive without hampering the human element.

Even though GOQii currently offers its services only in India, the company is planning to tap the rich potential of the US and Chinese markets by the end of 2016.

Currently, the company works on a subscription model, where users pay a fixed monthly fee to gain access to trainers including fitness band and app, which are included with the package.

According to industry analysts, people are not leveraging the full potential of fitness trackers after purchase and hence companies are adding a human touch to it.

With GOQii adding a human layer into fitness tracking, other competing companies like FitBit have also announced plans to introduce similar package in the upcoming future.