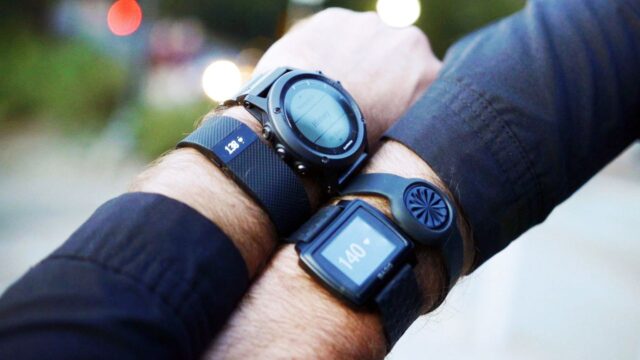 Nowadays, wearables are on the rise, and as growing number of players enter the battleground with a unique approach, competition increases at a rapid pace. A recently done research published by WinterGreen Research, Inc sheds light on the market forecasts, shares and strategies associated with the smart wearables for sports and fitness, giving a keen emphasis on how the fitness wearables are soon going to be an integral part of everybody’s life.

The research revealed the stats recorded on wearables, which some of the professional athletes made use of. It indicates that a specific group of people, including those who are concerned about their fitness, will make this industry much more profitable in the long run. It doesn’t limit wearables to be used only for the sake of collecting stats and information.

However, in the future, the major concern will be how the collected piece of information brings positive change in the lifestyle of the target audience. When it comes to embracing wearable devices, the major problem that leads to uncertainty is the fact that users do not go beyond collecting data and increasing the exercise time. However, this isn’t true with the professional athletes. Why? Because the process of gauging performance and health altogether has become a lot easier.

This kind of data has so much depth that the team management can definitely rely upon. This fact makes an excellent chance for the wearable makers to ensure that the professionals firmly adopt them, and when this is done, the general consumer market will also get enthused to give these devices a try. 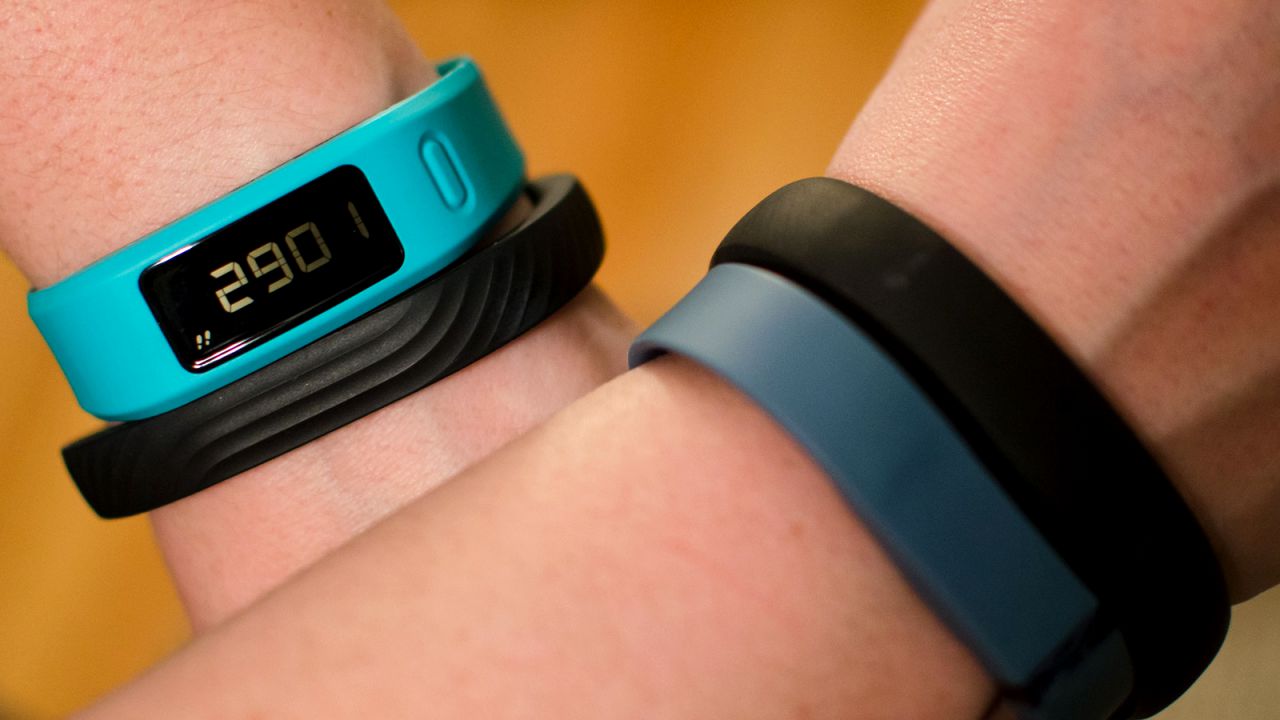 The research also indicates the fact that over the years as the price of the technology is decreasing, the overall affordability of these devices is getting better. Therefore, this market is getting a better response from the general public. Overall, the revolution is leading to an added advantage for the medical establishments and wireless carriers.

Some of the key stats in the report were as follows:

It is forecasted that more than 50% of the total wearables that will be shipped till 2020 will have cellular service included in it.
The research also lists out some of the top wearable makers in this particular industry including Adidas, Apple, Atlas Wearables, Boston Scientific, etc.

For this industry, the future prospects are very bright. As stated in the report, the total value of the industry is projected to grow more than eight times the value at which it is at the moment. With the cost reduction, it is definitive that more and more people will embrace the functionalities of these devices. Considering the way things are going, it is certain that the professional athletes will adopt this technology, and this will be a standard in training and conditioning exercises that they undertake.

Right now, this technology struggling with some its vast potentials and privacy concerns, and this is just the beginning. With the evolution of technology and things like e-Paper and curved screens getting more and more advanced, the wearable market is going to stay hot and abuzz with new things.

Not only the sports but also the medical industry and its establishments will adopt the technique of monitoring patients. This technology will not just remain something that records and shows stats, it will garner more interest as a way of identifying micro and macro issues easily and working on them.