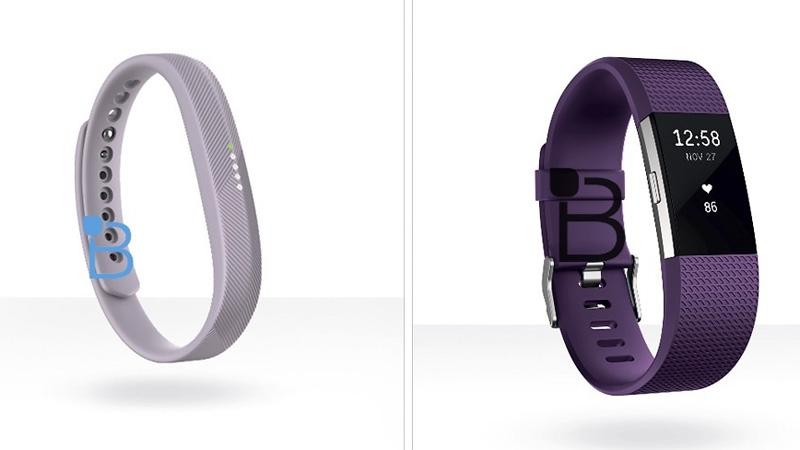 With Fitbit’s Charge and Flex sports trackers nearly two and three years old, there are rumors floating around the web about the launch of Fitbit Charge 2 and Flex 2 on November 27. The rumor broke following a recent trademark listing, which gave a hint that the new models will arrive soon. If rumor mills are to be believed, the images of the upcoming Flex 2 and Change 2 along with their technical specifications were leaked on a popular tech portal. Upon inspection, we found that the Flex 2 has re-oriented the indicator lights. We can also spot several holes on the backside. Meanwhile, the Charge 2 features a bigger display and interchangeable bands in blue, violet and black colors.

The Fitbit Flex 2 images reveal the fact the band will ship with all-day activity, sleep quality in addition to being swim-proof. We infer that it could be water-resistant and can be used during swimming.

If true, the Flex 2 will be useful for swimmers and divers who require a device which can accurately measure their working style. The currently available Fitbit Flex offers support for an only splash and rain-poof features. Hence, the addition of swim-proof feature is seen as a pleasant surprise among tech enthusiasts.

In the meantime, the smartwatch-like Fitbit Charge 2 will be equipped with a PurePulse heart rate monitor, multi-sport tracking including all-day activity and sleep monitoring. Moreover, the Charge 2 also provides support for smartphone notifications and offers interchangeable bands. 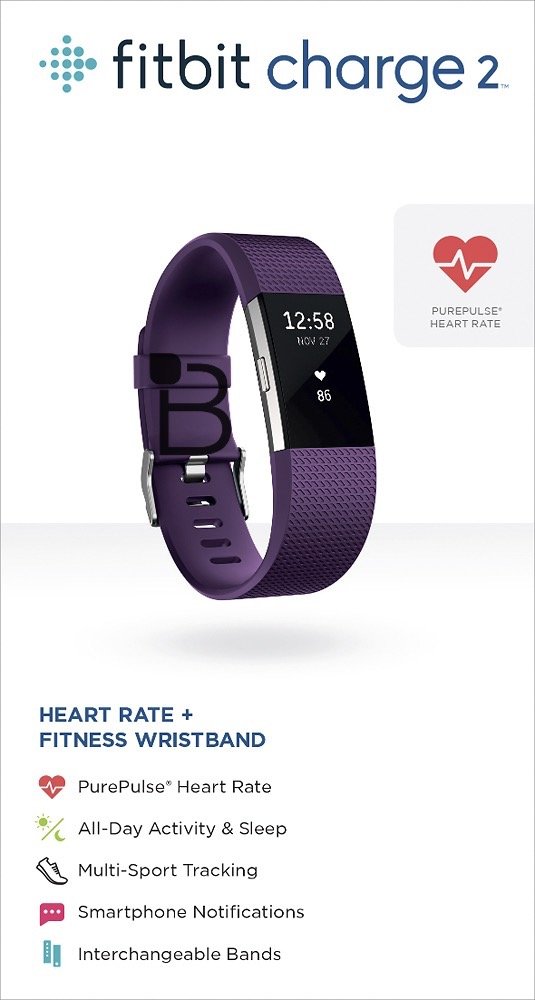 Earlier, Fitbit had to battle with the skin rash problems reported by customers after using their trackers. However, the company seems to have taken adequate measures to eliminate the issues. The company still holds a slim lead in the fitness wearable market. 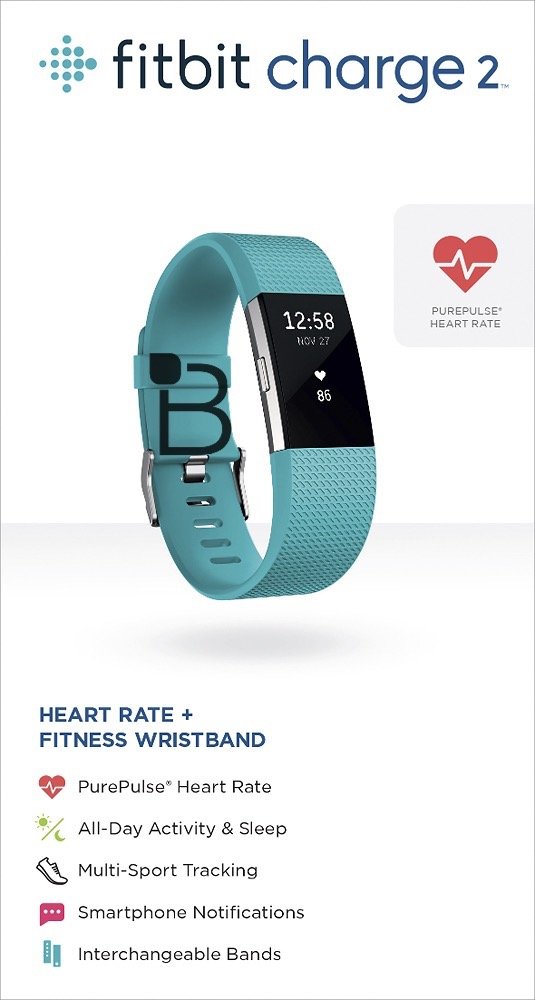 Even though we don’t know the exact launch date of the new Fitbit Charge 2 and Flex 2, we infer that the launch date will be on November 27. This is because the LED display on the rumored Charge 2 reads Nov 27. It also has time inscribed on it as 12.45. Hence, you can expect a new band and smartwatch around Thanksgiving day.

In addition to Fitbit Flex and Charge, the company also has Fitbit Zip, One, Alta, Charge HR, Blaze, Surge and Aria on its ever-growing product catalog.