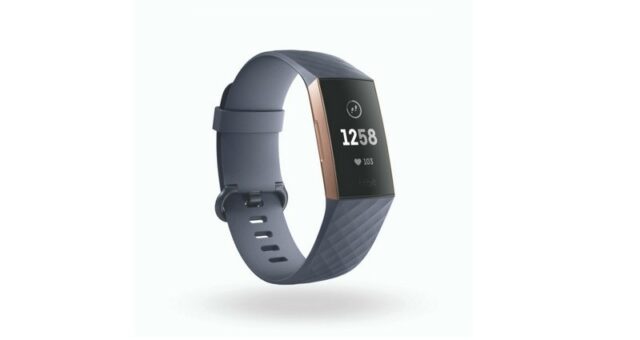 Fitbit has officially announced its third generation fitness tracker, the Fitbit Charge 3 in India. Priced at INR 14,999, the company claims it is the most advanced tracker they’ve ever built.

“Fitbit Charge 3 reveals insights about your body, your fitness and everything in between – because the better you know yourself, the better you can be,” said Fitbit. “The more you wear Charge 3, the more you learn about yourself and your workouts so you can start making changes that matter.”

Other key features on the Fitbit Charge 3 include female health tracking, support for more than 15 goal-based exercises, personalised guided breathing, and many more.

As far as deign goes, the Fitbit Charge 3 sports a new design and is built-using lightweight aerospace-grade materials. Besides, the display now offers nearly 40 percent improved brightness over its predecessor and comes with Corning Gorilla Glass 3 protection. The screen is now smarter as well as sharper, which automatically adjusts itself to the lighting conditions around a user.

Fitbit Charge 3 is compatible with both iOS and Android devices, while the company also plans to add Windows support in the near future. It’s offered in a choice of Black/Graphite and Blue-Grey/Rose-Gold colour options. Fitbit has also announced special edition bands which include the Classic Band, the Woven Band, and the Leather Band priced at INR 2,990, INR 3,490, and INR 4,490 respectively.

Fitbit Charge 3 will be available in India online on Amazon and Flipkart. Besides, it will also be available across major offline retailers in India such as Reliance Digital, Croma, and more.