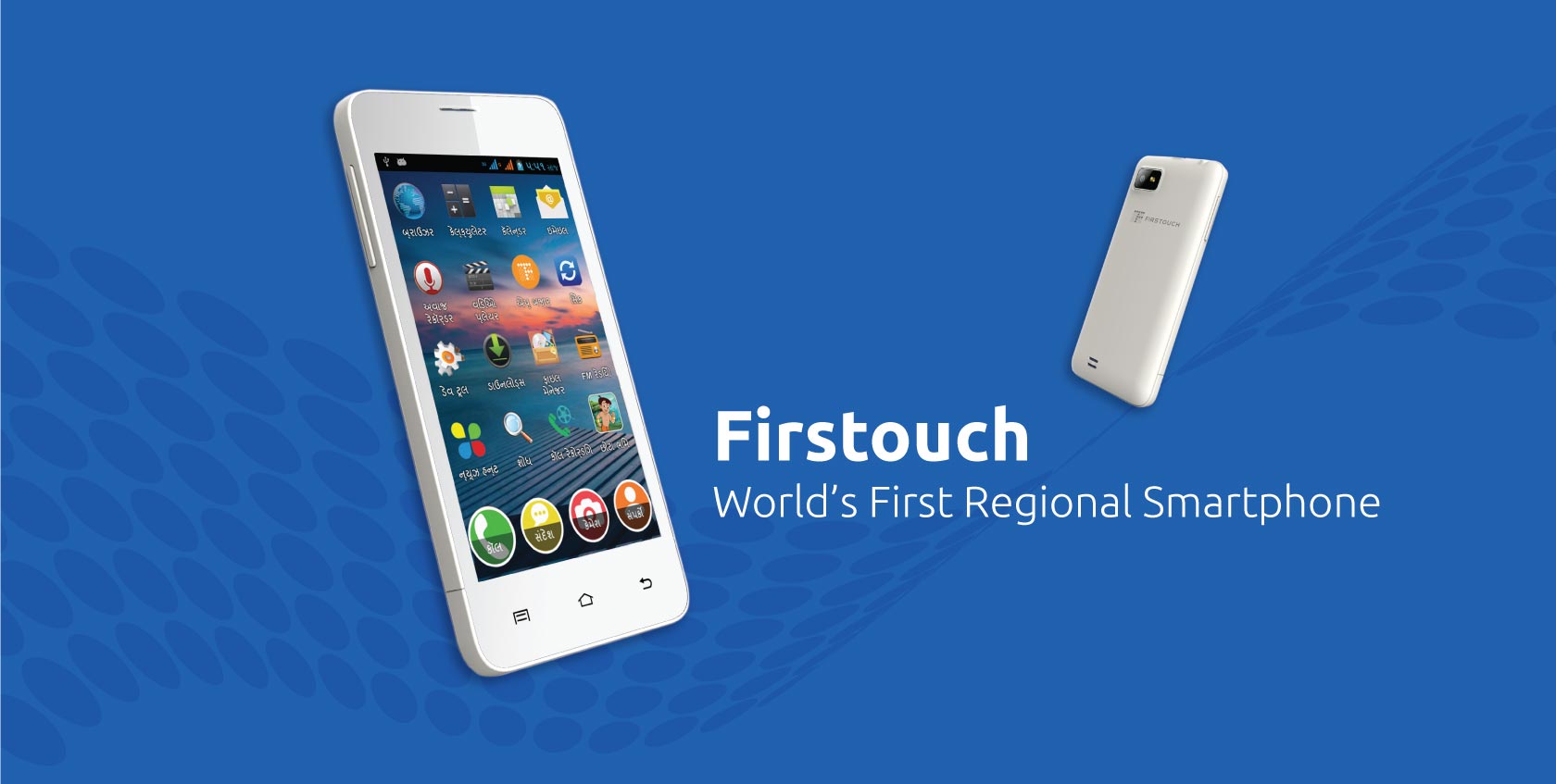 Switching languages in a smartphone without changing the overall setting is now possible following the development of smartphone with an unprecedented text engine by 3 Indian Institute of Technology passouts.

Rakesh Deshmukh, Akash Dongre and Sudhir Bangarambandi have developed and patented the virtual keyboard and the predictive text engine that they claim is capable of translating messages written in a local language to English with a left swipe, and transliterating it by swiping right.

Rakesh Deshmukh happens to be the CEO and co-founder of MoFirst Solutions Ltd, the company behind the concept, now a reality –Firstouch. Rakesh completed his graduation from IIT in 2006.

Thereafter, in association with 30-year old Dongre he established the company that is grabbing eyeballs today for their latest innovation.

The Smartphone aims at breaking the language barrier. It targets the rural population that is not with the English language much nevertheless, presents a big opportunity for telecom operators and device makers growth.

The default keyboard carries the alphabets in English as well the Indian language for which it is designed.

“This is something new that I’ve heard. It’s very interesting and will be popular among people who are not comfortable with Hindi (the most common non-English language supported by smartphones in India), even among old people whose kids are overseas. I feel the real target market for this device will be tier-3 and tier-4 cities, or villages,” said Gartner Principal Analyst Vishal Tripathi.

Firstouch phone specifications at a glance:

Firstouch is reported to be first available, this month, in Rajkot, Gujarat. So, the initial batch is launched for Gujrat. Other regions are likely to follow, soon.