First-person shooter games to watch out in 2020 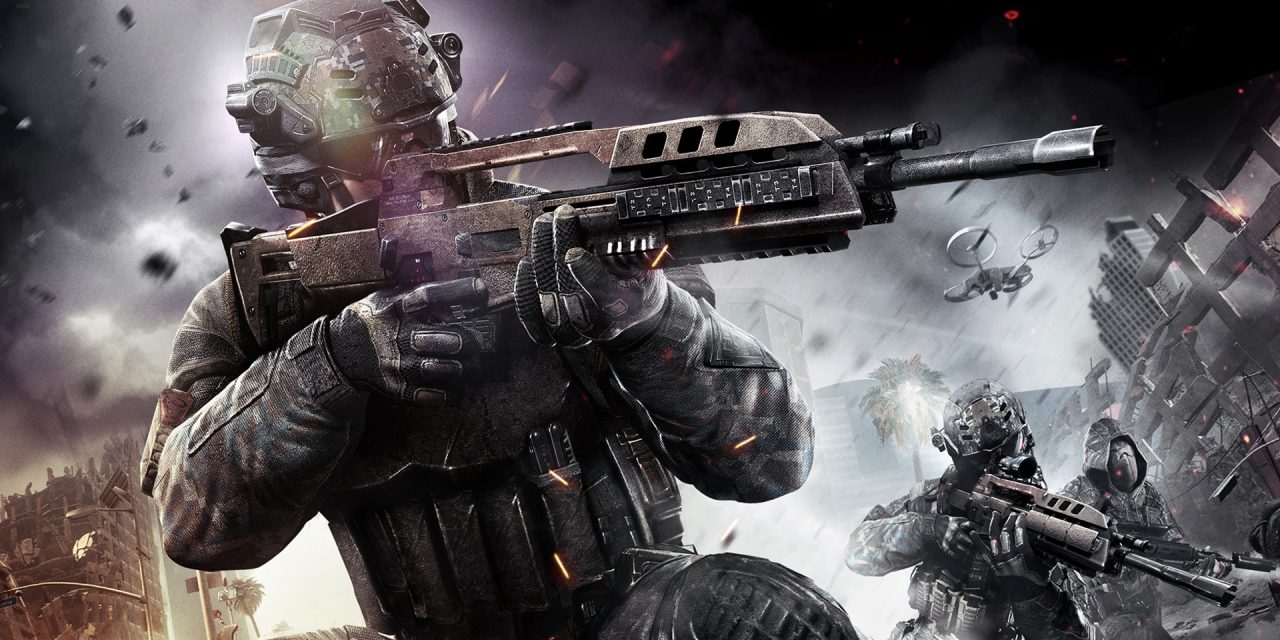 An outburst of action-packed video games steal the show every year and have become one of the biggest highlights for enthusiasts. Fans remain on their toes even after getting the games they waited for because the gaming industry doesn’t plan to fall short of their expectations every coming year. Perhaps this curiosity and spiking interest are the elements that got this idea so far and turned it into a thriving business.

In any case, gamers stay clung to their screens as 2020 has a lot to offer in the bag, especially to the lovers of first-person shooting games. FPS is a category of games that have been around for long, yet it still resists to quit from being the center of attraction. The thrill, energy, control, and above all, the ability to use all sorts of weapons that you might never get to set your eyes upon in real life draws every gamer out to experience them first hand.

Below are some of the best FPS games that you might get to enjoy this year. Pro-gamers, and those planning to pick it up as a new hobby, should look into these options to have their hair pushed back and socks knocked off.

Some things stick to you for longer than you can imagine, and the Counter-Strike series of first-person shooting games is one of them. This year, the newest edition to the range is going to be Counter-Strike Global Offensive. The basic idea of the game remains the same, with two sides fighting to complete an objective in a kill-or-be-killed situation.

However, the designs, weapons, and user feedback are all going to be unparalleled. You are going to enjoy the same leaderboards and maps filled with thousands of players from around the world who have spent more time taking headshots in this FPS game than any other.

Unfortunately, if you were not that into the last edition of CS: GO, then you might find yourself struggling to get used to this one. But once you are in, you can love the satisfaction of dominating maps and topping leaderboards, so make sure to keep an eye out for it.

Moving away from the idea of dominating an arena, you have a thrilling prison-escape FPS game on the way. Escape from Tarkov will keep yourself occupied every second of the gameplay because of the stress and pressure of being in that situation. Overcoming every obstacle coming your way and engaging in every encounter as if it’s your last, with the intent of making it out alive is going to be tense.

On top of it, you are doing all this while keeping strict tabs on your limited number of supplies. Get into any of these scenarios without thinking twice, and you might find yourself on the ground before you know it. All this thrill, excitement, and otherworldly level of interaction is what you should watch out for in 2020 from this top of the line FPS game.

The first edition of this game was a showstopper for many gamers out there, and Titanfall 2 has even more eyes set on it. It’s now a name on the list of FPS games that completes it and brings a multitude of elements to it, making it even more exciting.

The outstanding story-telling of this game and how the plot drives you through it is astounding. Get ready to have your expectations teased and messed around as you discover more about the idea behind the story while engaging in sturdy combat. All that makes it a must-to-watch-out first-person shooter game in 2020.

Most gamers love FPS because of the unsightly gore and blood coming off from the head of demons and zombies, and Doom Eternal exactly fits the mold. The game has had several entries, with the 2016 version being the most advanced one available. This edition builds on the same plot and moves ahead with a marine breaking all hell loose with the modern tactical and bio weaponry.

The chills of the game force you to make careful movements, which might make you feel like it’s moving at a snail’s pace. But everything more, it is going to satisfy your appetite for FPS gaming in 2020 with its remarkable single-player campaign with the addition of multiplayer gaming elements to it.

Call of Duty is another one of those games that launch several upgraded editions to their line almost every year. The latest version Call of Duty: Warzone is the next most exciting entry to these battle royale games, which will offer its fans a superior experience when compared with other options.

The game is more focused on tactical weaponry and enjoys tremendous demand because of the finesse in development. Also, if you upgrade it to the full game, then you get to play a tangled campaign with a variety of multiplayer from which you can choose. All this put together in this highly action-packed game makes you watch out for it in 2020 while looking into first-person shooter games.

It may be a choice from last year, but Apex Legends still trumps many other options on the list. It’s one from the competitive genre with a battle royale setup and appealing characters, each pushing the precedents way above your expectations. So this exceptional mix of heroes, the extensive and impressive maps, and the wide variety of weapons are all in it to spike your interests.

Additionally, the updates that roll out rile up your expectations even more with the changes and new characters added to the gameplay. That makes this excellent choice still one of the top picks in terms of FPS games and should be on your list to check out.

This series of popular tactical shooting game has multiple editions where the protagonist goes head to head with terrorist organizations that pose a threat. Only this time, you can expect the plot to pin you against a deadly virus.

Most of it is but speculation about this game because there is no gameplay footage available yet. However, it appears that online teams will be working against some infected beings while trying to steer clear of getting infected themselves. There are several comparisons online to grasp what it’s going to look like, but we are all to find out in 2020 with its expected date somewhere near the end of this year on modern generation platforms.

These were the top picks for first-person shooter games to watch out in 2020. Many other options are going to roll out beside them, so you can latch onto any one of those if one of these doesn’t work for you. Make sure that you align yourself with all the latest updates and news about these new releases so that you can choose the ones that go with your interests.