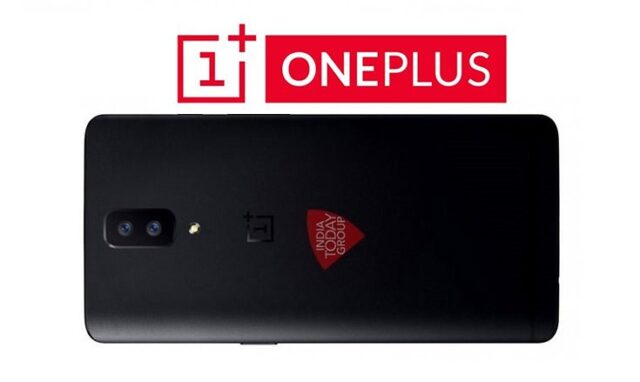 According to latest leaked renders, OnePlus 5 will feature a vertical dual-camera setup on the back most probably going to be a wide angle + telephoto lens setup. OnePlus smartphones are known as flagship killers for a reason. The next one in line to provide the flagship experience at an affordable price is the OnePlus 5.

The latest leak shows the back panel of the OnePlus 5. The image was released by India Today. However, the authenticity has not been verified.

If the image is in fact of the upcoming OnePlus flagship, then it is evident that it will have a dual camera setup. For a change, the antenna bands are not visible at all in black.

The report by India Today leaves us in ambiguity as it says that the design is not final and some changes could be made.

The matter of the fact is that the image confirms a few rumors:

The reason that the Chinese company is not sequentially going for OnePlus 4 is that the number ‘4’ is considered to be unlucky in China.

The other major talking point from the image is the lack of a fingerprint scanner.

On a simpler note, the device is said to pack the Qualcomm Snapdragon processor and a 5.5-inch QHD display. The internal storage will be 256GB. With a battery of 3,000 mAh, this one is bound to do well.