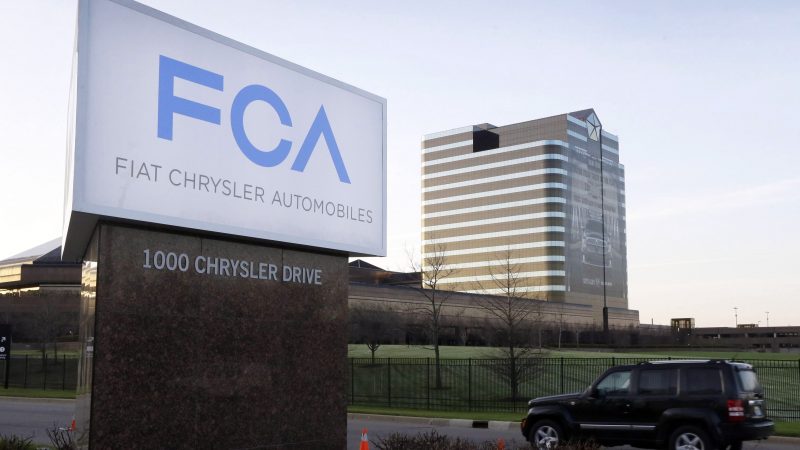 The fine comes after an enquiry into 23 previous recalls by FCA over the past decade that affected over 11 million vehicles. The NHTSA says FCA did not perform the recalls in a timely and effective manner, nor did they give proper information to dealers, consumers, or the NHTSA.

The fine from the NHTSA comes after FCA recalled 1.4 million vehicles last Friday over hacking concerns on infotainment systems and another 2.2 million vehicles on Saturday because of air bags that can deploy without warning.

Meanwhile, the NHTSA has the right to fine FCA an additional $15 million if further safety violations are uncovered over the next three years. During that time, an independent monitor approved by the NHTSA will assess the company’s performance on recalls.

Transportation Secretary, Anthony Foxx says, “This civil penalty puts manufacturers on notice that the Department will act when they do not take their obligations to repair safety defects seriously.”

The NHTSA is allowing owners of vehicles with defective suspensions to sell their vehicle back to FCA. Also, more than a million Jeep owners whose vehicles are susceptible to deadly fires can either trade their vehicle for more than market value or receive a financial incentive to have their vehicle fixed. The NHTSA has mandated that FCA notify owners of their options.

Fiat Chrysler Automobiles has released a statement saying it accepts “the resulting consequences with renewed resolve to progress our handling of recalls and re-establish the trust our customers place in us.” The company also says it is “intent on rebuilding our relationship with NHTSA, and we embrace the role of public safety advocate.”