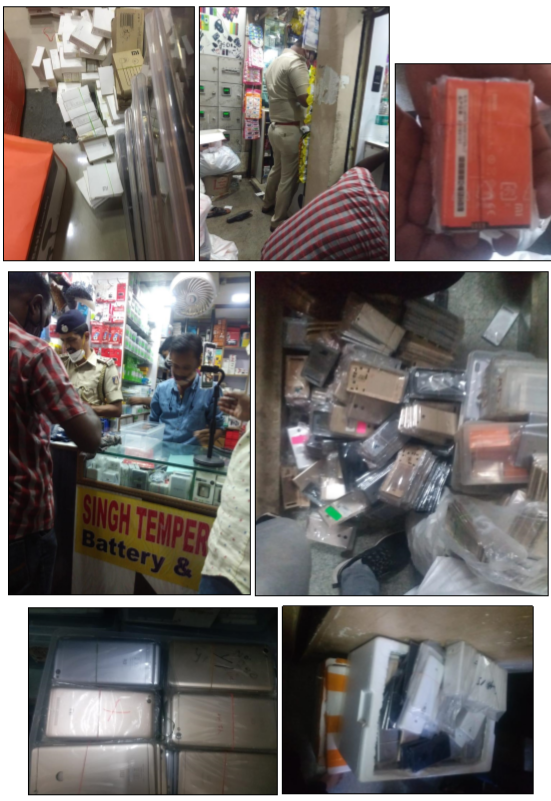 Xiaomi today announced the recovery and subsequent seizure of a large volume of counterfeit Mi branded products from Chennai and Bangalore. The Chinese company said products worth a total of Rs. 33.3 lakhs were seized from four suppliers based in Chennai as well as three suppliers from Bangalore.

Among the products seized by the police include headphones, power banks, earphones, chargers, mobile cases and so on. The local police were acting on the basis of complaints made by the company representatives. Investigations done so far revealed that those involved have been running the counterfeit business for quite some time now.

The shop owners of the outlets in both Chennai and Bangalore have been taken into custody and are charged with selling fake Mi branded products valued at Rs. 24.9 lakhs and 8.4 lakhs respectively.

Meanwhile, Xiaomi has announced a series of ways to identify if Mi devices being used are genuine or fake. Those include matching the security codes mentioned on the device with the same on the company’s India website. Also, users can check the packaging and quality of the retail boxes of the Mi products.

Plus, all genuine Mi products carry the original Mi India logo, which is another sign of their authenticity. Further, all Mi fitness products are compatible with the Mi Fit app, which too is a sign of those being genuine.