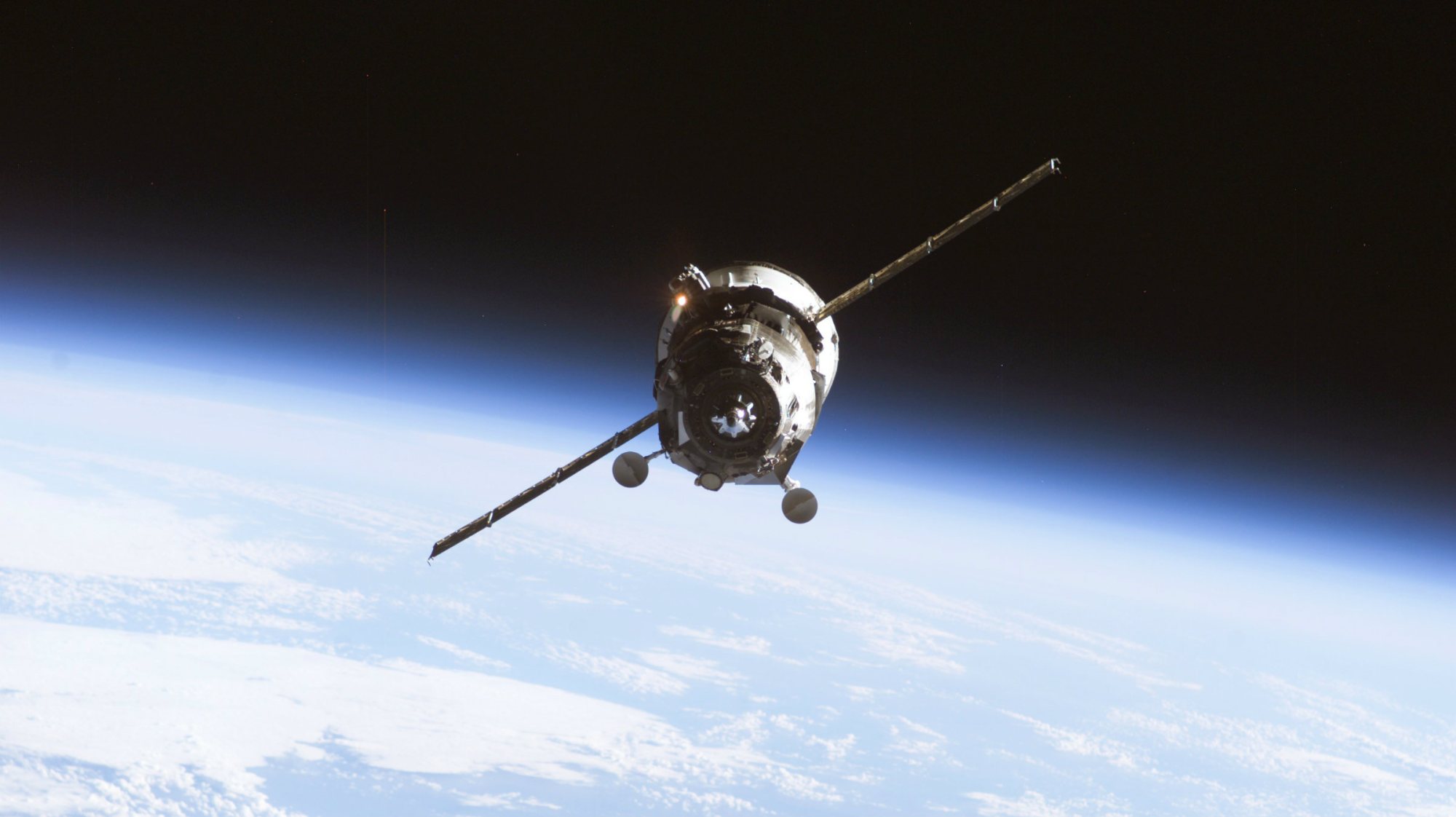 Roscosmos – A Russian capsule, Update-1 carrying three tons of fuel, food and the station crew supplies ducked out from the orbit and later on burnt over the Pacific Ocean. The unmanned spacecraft failed to reach the cargo supply to the International Space Station and plunged into the atmosphere of the Earth.

According to the Russian space agency, Roscosmos, the Progress-59, known, was last seen flying over the Central Pacific before it turned into flames.

The freighter spacecraft was launched from the Baikonur Cosmodrome, Kazakhstan on April 28, 2015. However, it never reached the space station, a research laboratory of $US 100 billion placed 418 kilometers above the Earth.

The communication with the Progress-59 was lost shortly after its launch due to which the astrophysicists were unable to predict the landing of its debris. The spacecraft lost the contact nine minutes after it separated from the Soyuz rocket’s upper stage.

The scientists believe that most of the spacecraft was burnt in the atmosphere; however, few of the pieces during the high-speed descent may have fallen into the Pacific Ocean. It is almost similar to the way the routine cargo missions of the Progress spaceship end after the delivery.

Failed Mission to be Investigated

Roscosmos is going to investigate the reason for the failed mission. The agency has flown around 62 Progress spaceships to the space station for delivering the cargo and modules.

However, two of the missions have been unsuccessful. Different versions of the Progress freighters have been in use since 1978 and they have supported the various previous Soviet-era space stations such as Salyut 6 and 7 and Mir.

Eventually the capsules do burn into the atmosphere after they have delivered the cargo to the station.

The United States on the other hand have been hiring Space Exploration Technologies from the privately owned companies such as Orbital ATK or SpaceX to fly their cargo following the retiring of space shuttles in 2011.