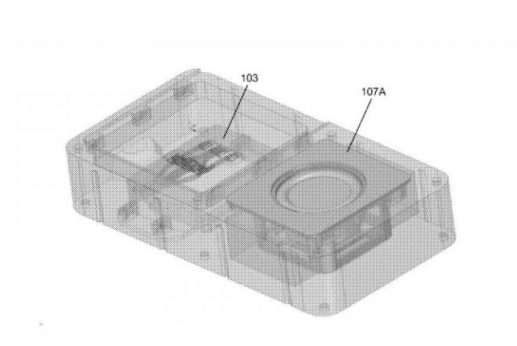 According to the website businessinsider.in, the social media networking giant Facebook is in the process of developing a modular smartphone that would allow users to swap existing components quickly. The company has already filed a patent in 2016 at the United States Patent and Trademark Office (USPTO) for a “modular electromechanical device.”

Previously, Google was developing its modular handset under a Project Ara which was unfortunately stopped for reasons unknown. Project Ara team now work at Building 8, which is Facebook’s consumer hardware division. The patent was filed in 2016, and it shows a prototype of a series of modules and the main chassis. Further, modules in the patent include a,

The modular smartphone allows users to the change the desired part of the handset whenever they want. For example, if users feel that camera of their phone is not working or malfunctioning, then they can easily change the optics module very easily instead of buying a new phone. Facebook still not make any official statement regarding the project, but it seems that the project is revolutionary and can acquire a pinnacle in the innovation of modular devices.