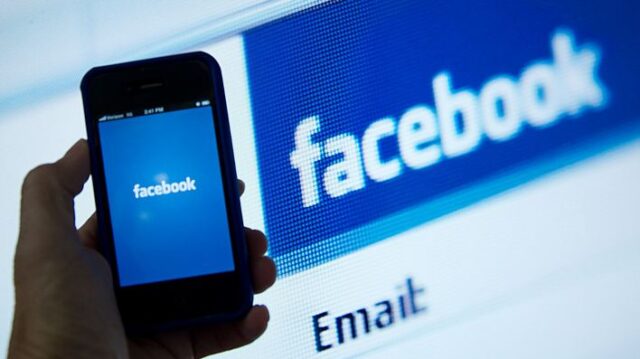 Facebook has announced an update to its messenger app, which seeks to increase the usefulness of the app. The company has introduced a new feature in the app that lets users sent voice messages from their smartphones. The main attraction of the feature is that it is received on the other end as a transcribed text. The aim of the update is that users do not miss out on any communication messages. Even if a person is unable to play out the voice message aloud, he could read the text and get the message.

Facebook justifies that it is not always possible for people to listen to voice messages, but it is always important that they receive the messages nonetheless. For instance when a person is a conference or a party, or in any public space, it may not be possible for him to play the message out loud. The app would come handy in such situations. On the other hand, sending voice commands is always easier than texting.

On the part of the sender, the app works just like any other app operated using a voice command. The user just has to tap the microphone icon on the smartphone screen, record the message, and send. The tool essentially listens to the entire audio and then posts a typed version along with the audio clip. The message is automatically transcribed by the app. As of now, Facebook has rolled out the feature for only a small test group.

The app operates in quite a similar fashion as the Google Voice, which transcribes voice messages into texts when people send voicemails. The quality of the texts, created from the recording depends on a lot of factors, such as the caller and the background noise. Google however claims that the transcriber gets better over time and keeps improving the quality of the transcripts.