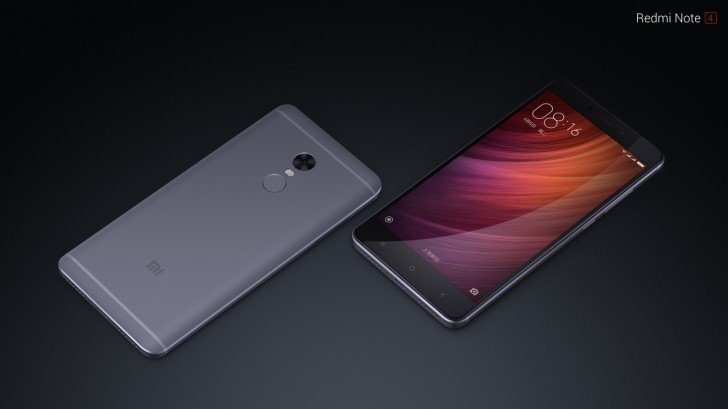 Facebook is getting ready to test its giant Internet Drone to provide Internet services. The Internet Drone will be powered by solar energy and will fly at high altitudes for up to three months. The drone will use lasers to send Internet signals.

Facebook intends to test its Internet Drone, Facebook Internet, Aquila Drone is a solar powered drone and will commence test flights later this year. It has a wingspan as big as a Boeing 737 in the next step of its endeavor to take the internet to the remotest corners of the globe.

Engineers are working with the social network giant quip that they have built a drone with a 140-foot wingspan and weigh less than 1000 pounds. Facebook is more known for creating software that lets people share thoughts, news, with friends, watch videos and view commercial advertising. However, engineers in a unit called the Connectivity Lab are grappling with another problem.

Engineers are designing a laser communications system that could be precise enough to zoom in on a target as small as a penny at a distance of 11 miles. The unit is working under the leadership of Yael Maguire, director of the unit. Yael and his team have been tasked with perfecting the drones, satellites, and other high-tech communications projects.

Yael was talking to the fourth estate and said that there are some moving parts that need to work in unison. The internet drone is one of the components of a bigger effort by Facebook spread the internet to the furthest corners of the planet that is not serviced by conventional broadband networks. Facebook is contemplating the use of satellites and other high-tech gear to deliver Internet service.

More and more companies are jumping on the bandwagon. Google is experimenting with high altitude balloons, drones and satellites. Microsoft is also financing a project that envisages transmitting internet signals over unused television airwaves.