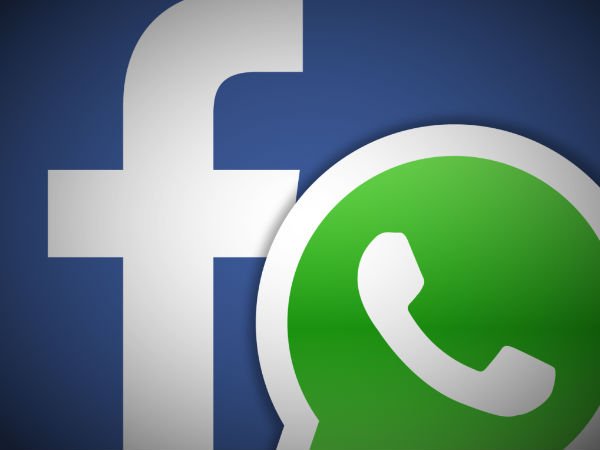 The Social Network giant – Facebook has started testing its 19 billion dollars acquisition, WhatsApp integration in its official “Facebook for Android” app, which includes the first major integration of WhatsApp. Finally after a year, staying away from this step, both the firms have decided to make the expected happen.

The fresh version of Facebook Messenger i.e. v31.0.0.7.13 has added a “Send” button beside the “Like,” “Comment,” and “Share” keys that looks similar to WhatsApp icon as a chunk of the status actions buttons, which appear under each status update.

The new button appears on the right side (for left-to-right languages) for some users in the fresh version of the Facebook for Android app.

This recent move seems to be the initial step towards linking the two platforms in order to sustain progress and take control of the instant messaging market together. 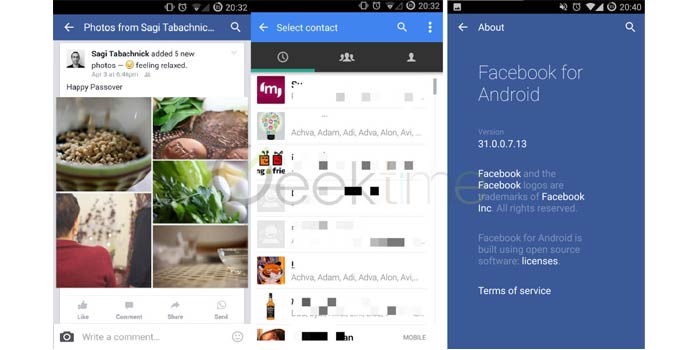 As far as reports, teams are already working on a deeper integration that will include the ability to send text messages between WhatsApp and Facebook Messenger.