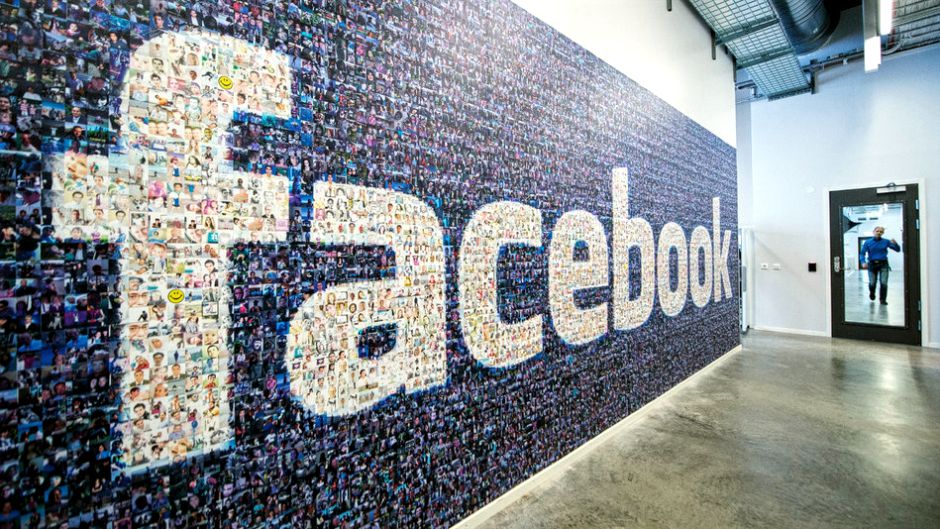 The online social networking giant, Facebook has shut down its Creative Labs along with three apps; Riff, Rooms and Slingshot. Creative Labs was Facebook’s ‘move fast and break things’ continuum and has pushed the limits of Facebook’s design forward, where social network’s employees, developers and designers could freely explore ideas and push them into public space.

Speaking to CNET, a Facebook representative said, “We haven’t updated these apps in some time, and we’ve decided to officially end support by removing them from the Google Play Store and App Store.”

Shutting down Creative Labs doesn’t mean the end of experimentation at Facebook, but could mean the company is streaming its efforts. The company is still constructing artificial intelligence technology, drones to beam internet signals to remote parts of the world.

Facebook has also been adding new features to its primary social networking service, Facebook such as 360-degree videos and live streaming.

Facebook said that it will still continue its experiment with new apps and support initiatives like its Paper newsfeed-reading app and Instagram’s Hyperlapse video and Layouts photo editor.

The Creative Labs Facebook is also dead. In the meantime, Slingshot and Riff will continue to work for those who have already downloaded them.