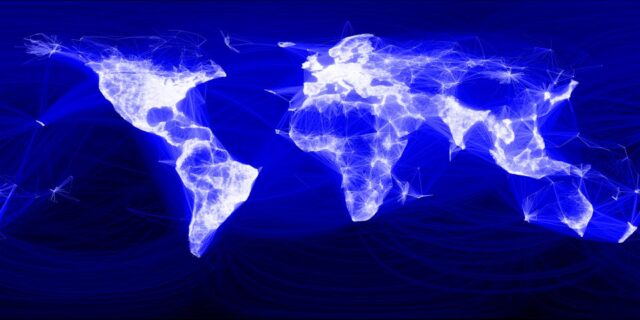 Mark Zuckerberg thanked all the users and communities for making this possible. To show the appreciation to all people, Facebook is showing a personalized video on their feeds. Or users can visit facebook.com/goodaddsup to check out the Good Adds up video and celebrate it with Facebook.

If someone reacts to a friends post with love wishing happy birthday, it will add a message in their News Feed thanking them for being a part of. Facebook is also featuring some fun facts about how people are contributing to the community on facebook.com/goodaddsup, Also sharing stories of people who inspire them. This is similar to the videos which you usually see on your feeds about friendship anniversary or birthday.

As Mark mentioned last week at the Facebook Communities Summit, that the mission is to bring the world closer together and make it a hit. Mark added, he is excited to build products that allow people to connect with one another, it doesn’t matter where they live or what language they speak. So, have fun on Facebook and make this platform growing more.