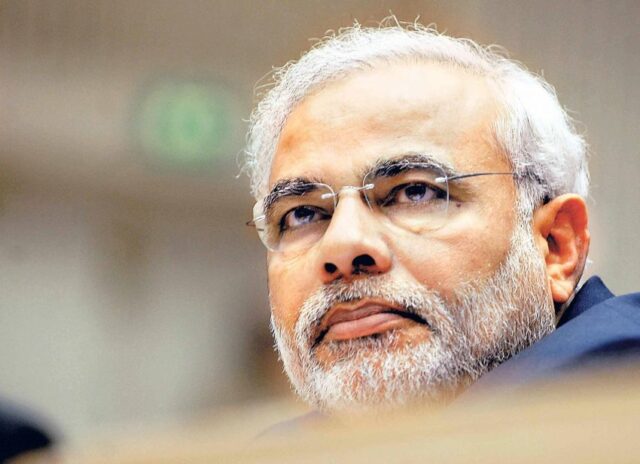 Indian Prime Minister Narendra Modi is the second most popular world leader on Facebook. As Modi’s government completed its two years in power on Thursday, Facebook released an analysis depicting how the NDA-led government has been using social media tools to connect with the masses.

Facebook tools like Q&A, Live, instant articles and notes are the tools used by the ministers to correspond with the public during the last year.

The social networking giant informed that the Indian Prime Minister’s top posts include the one where he is seen with his mother. Between May 26, 2014 and May 23, 2016, this post received 34,047,024 likes. The other top post includes Narendra Modi thanking Mark Zuckerberg for his assistance towards the ‘Digital India’ initiative. The same post received a massive number of 34,047,070 likes.

While the President of the United States, Barack Obama is at the top when it comes to the most liked world leaders on social media; Turkish President Recep Tayyip Erdogan is occupying the third position. Meanwhile, Modi has retained the second slot over these years.

The statement also informed that within the Indian cabinet of ministers, the Prime Minister tops the list followed by Rajnath Singh (Home Minister) and Human Resource Minister, Smriti Irani. The analysis report also shortlisted Anurag Thakur, Present of the BCCI & HRD minister Smriti Irani amongst the ministers who use ‘Facebook Live’ to connect with the public.

As of now, 37 central ministers have verified Facebook accounts whereas Ministry of external affairs leads the social platform with 5,706,891 interactions which include total likes, shares, and comments. According to the analysis, ‘Make in India’, ‘Digital India’ and ‘Skill India’ are the three initiatives that have attracted maximum support from the masses.