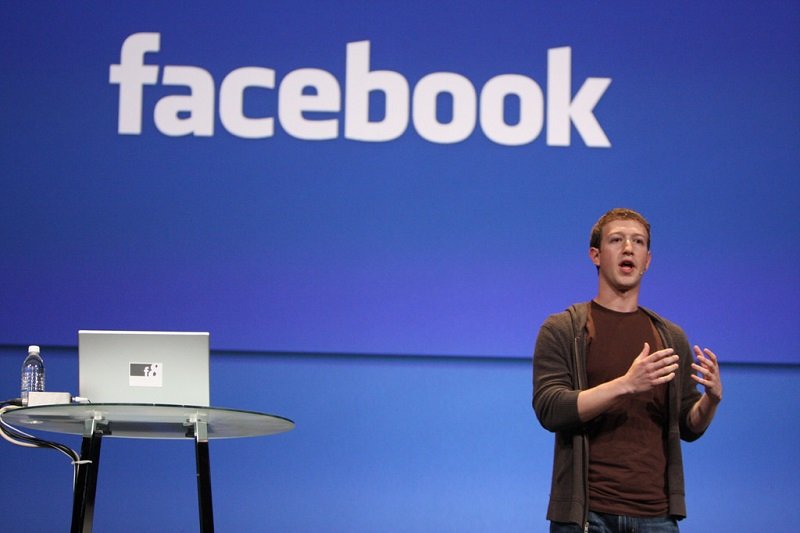 According to several reports, Rooms is initially launching for Android  users in Australia followed by Canada. However, there’s no information as to when the feature will be rolled out in other global markets.

Facebook Messenger Product Manager Drew Moxon said in a report that they’ve found by talking to Facebook users about the need for conversations about specific topics and interests. With Rooms, users get the opportunity to discuss about specific topics and interests with anyone inside the Messenger app, as it’s not just limited to your friends and family.

“Group chats today are focused on people you know – friends and family – and what we’ve found by talking to users is there’s a lot of need for conversations about specific topics. This will be for topic-based conversations and so people can talk with others they may not know,” said Moxon in a statement to Australian publication Courier Mail.

Put simply, Rooms is essentially like a public forum within the Messenger app to allow users to start a conversation with friends as well as strangers on a specific topic, which is different from Group chats which typically includes family and friends.

In other related news, Facebook is also set to launch another Snapchat-like photo and video sharing standalone app. The new app, dubbed as Flash, is primarily aimed at emerging economies like India and Brazil where network infrastructure and Wi-Fi connectivity isn’t as strong. The app is said to be less than 25MB in size, and makes for a lightweight alternative to Snapchat which is about 70MB on Android.Flash is now available for Android users in Brazil. The company plans a rollout in other markets as well, but hasn’t disclosed an exact timeline or countries where it could be launched.