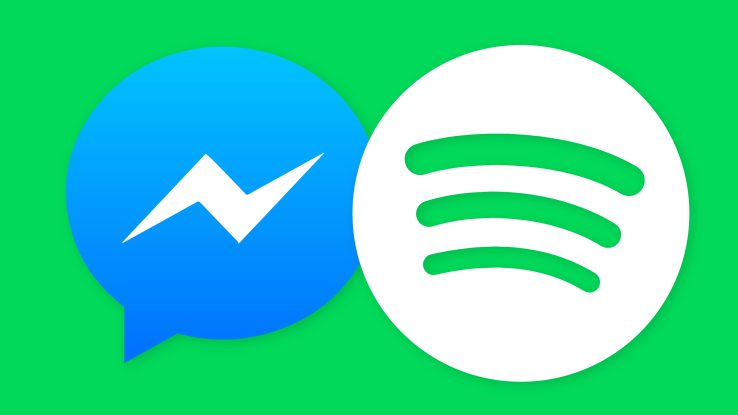 An updated Facebook Messenger app brings integration with Spotify music features. Facebook had earlier announced Messenger would now integrate music features from Spotify. Facebook started rolling out the updated version of the software to iOS and Android users. It will be the first messenger app to include music sharing and services.

Facebook mentioned in a post that the integration would allow users to let their friends know what tracks they favour at the moment. The company also offers integrated services from other providers on their messenger app, as with ‘Uber’ for taxi rides and with ‘Pro.com’ for home-improvement.

Facebook announced that users can expect enhancements and changes to the way Spotify interacts with their messenger app in the days to come.